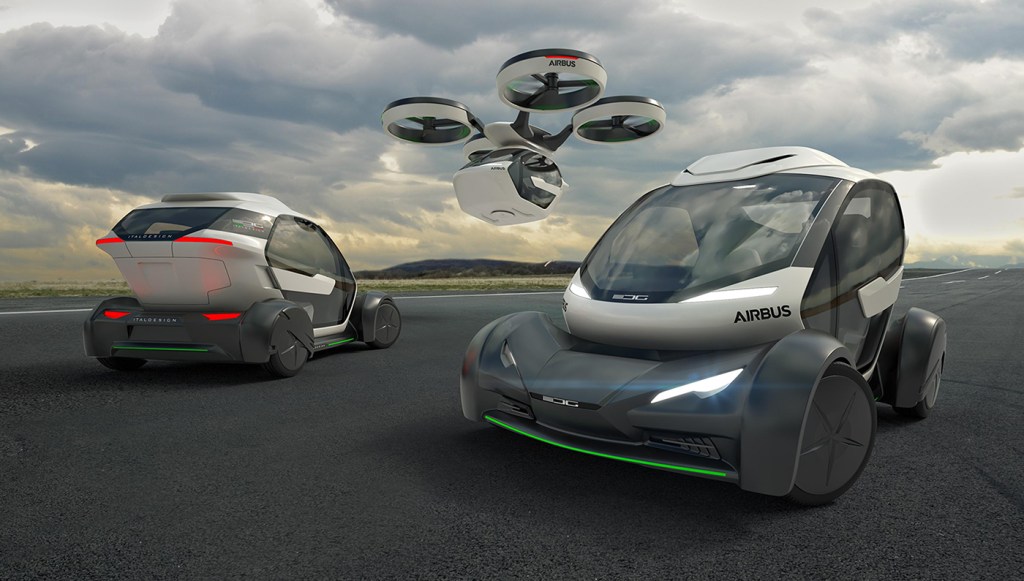 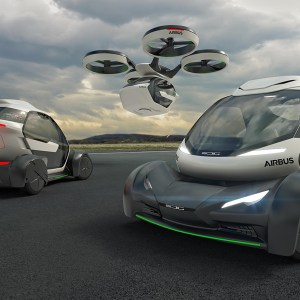 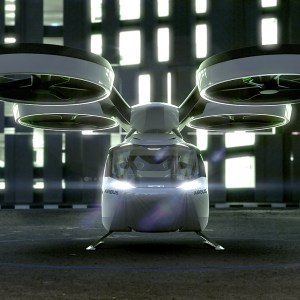 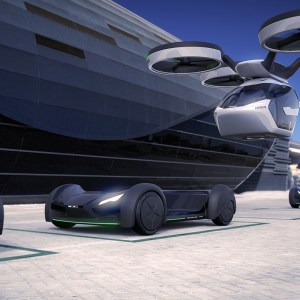 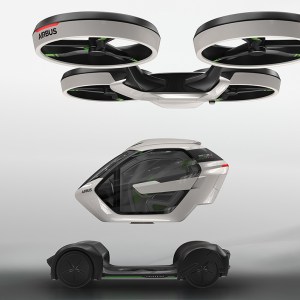 At the Geneva International Motor Show last week, Airbus, the company that builds the superjumbo A380 airliner, debuted a new concept in ultrapersonal, futuristic travel: a flying car that’s fully autonomous and multi-modal. The vehicle, called Pop.Up, is a product of the company’s Urban Air Mobility Initiative.

“Being at the Geneva car show is a unique opportunity for Airbus to reach out to the whole car sector to discuss and develop new urban mobility solutions to solve some of those big problems of urban congestion of mega cities that are growing every day,” Urban Air Mobility general manager Mathias Thomsen said in a taped interview. Pop.Up, created in partnership with the automotive-design studio Italdesign, comprises a small but comfortable two-seat carbon-fiber pod that connects to a chassis and wheels for all-electric autonomous ground transport. Or an “air module” with eight counter-rotating rotors attaches to the roof to carry the capsule aloft.

Airbus suggests Pop.Up would be a good match for a hyperloop, a transport system imagined by Elon Musk that would connect major cities by a tube and use magnets to propel pods at speeds as fast as 760 mph. Airbus’s goal with the Pop.Up is to create personal-transit systems that interact with “smart-city” technologies and are safe, simple to use, and economical.

Airbus has several other transit-systems-of-the-future projects in the works. The company’s Silicon Valley outpost, A^3, intends to fly its own urban transport vehicle, the Vahana, by the end of this year. And the Skyways team is developing a drone parcel delivery service. Airbus says Pop.Up could become reality within a decade. (airbusgroup.com)