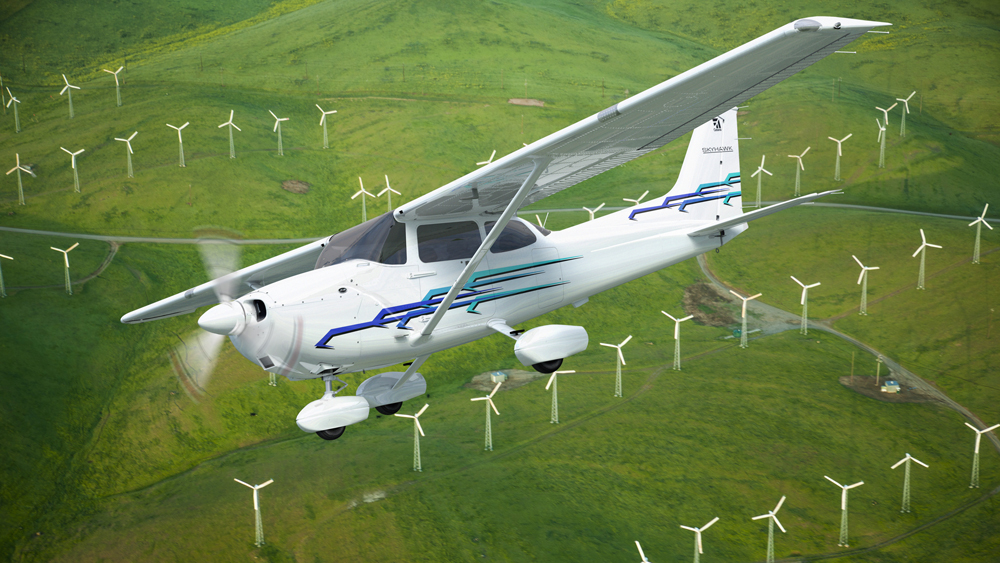 The aviation-industry trade group General Aviation Manufacturer’s Association (GAMA) released its second-quarter report on aircraft deliveries and sales—and the results are a mixed bag. So instead of slogging through the data yourself, we’ve picked out some the highlights (and lowlights) of the report that you need to know.

Although total aircraft sales were up 5.3 percent as compared to the same period last year, business jet sales were flat at 296 units. The growth, it turns out, comes from the piston and turboprop segments—specifically the models used for training. That may indicate a rise in interest pilot training and certification, which would be a good sign for an industry currently struggling with a massive pilot shortage. Cessna saw the largest gains over the previous year, delivering 131 planes over last year’s 69. True to the trend, the plane with the greatest upward trajectory was the Cessna Skyhawk SP, the company’s entry-level piston model and a great training aircraft. However, even though plane deliveries were up overall, the industry’s total billings fell from $9.03 to $8.58 billion.

Continuing its healthy performance last year (a 7.5 percent increase over 2016), the helicopter segment benefitted from 6.7 percent more deliveries, finishing just shy of 500 whirlybirds delivered. Airbus Helicopters and Leonardo Helicopters (formerly AugustaWestland) were the top beneficiaries, both increasing deliveries by more than 50 percent. These gains were also attributed to greater demand for pilots and thus training choppers. Despite this good news, helicopter billings were down 11.6 percent to $1.66 billion.

While the business jet market was flat, don’t expect it to stay that way. Major new models from Gulfstream, Bombardier, and others are beginning deliveries soon. And while it seems that market forces are beginning to correct for the pilot shortage, we could end up—helped along by the development of more advance autonomous flying software—with a glut of pilots with relatively little experience. Given that, it might be time to review these pilot warning signs before stepping onto your shiny new Bombardier 7500.