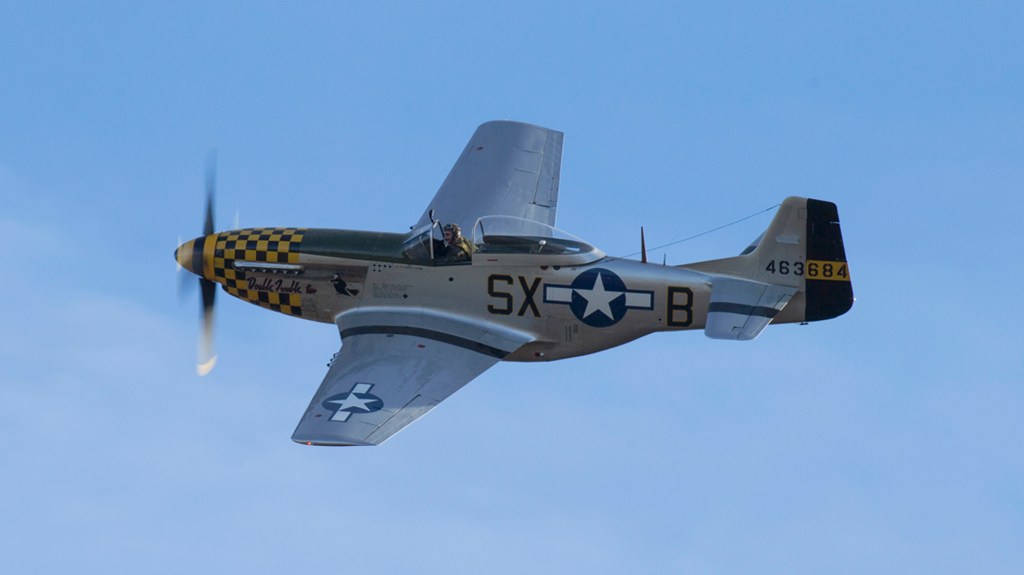 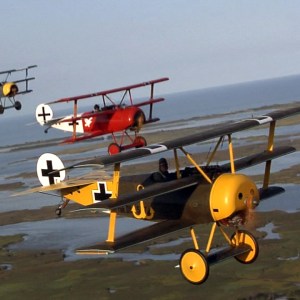 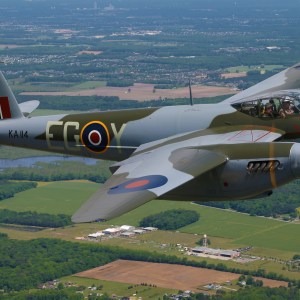 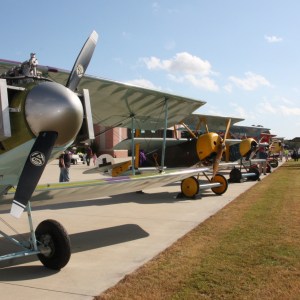 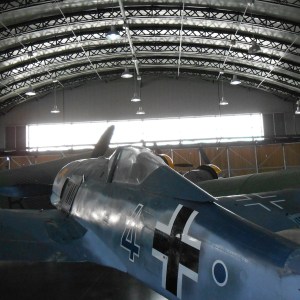 Jerry Yagen never dreamt of becoming one of America’s foremost aviation collectors. But in less than 25 years, the founder of Centura College and the Aviation Institute of Maintenance has assembled one of the premier collections of World War I and World War II aircraft in the nation.

Yagen had experience with general aviation but it wasn’t until he and his wife attended a World War II–themed dinner dance at the Canadian Warplane Heritage Museum during the annual Aerostar convention in 1994 that Yagen had a collecting epiphany. Soon thereafter, he acquired the first aircraft in his collection, a Curtiss P-40E Warhawk. Today, his Virginia Beach–based Military Aviation Museum is home to almost 70 historic aircraft—all of which fly.

How and when did you begin collecting?

As a kid, I built model airplanes and flew control-line model airplanes. I was fascinated and soloed in a Piper Cub at the age of 19 when was in college. In the early 1990s, I attended an event that inspired me, and the Military Aviation Museum is the result. I didn’t plan this.

What guides the choices you have made in collecting airplanes?

The aircraft built by the world’s major governments during the world wars were at the leading edge of technology at the time of their design. Their performance, what it would be like to fly them—that’s what interests me, not so much the politics behind the aircraft but the technology.

What’s your philosophy of collecting and why do feel it’s important to maintain your collection in airworthy condition?

That really revolves around my personal interest in flying these airplanes. Everyone thinks we restore our aircraft but we really focus on maintenance. Most of the airplanes we have are restored overseas or here in the U.S. It’s challenging maintaining them, but we pass that on from one team of technicians to the next over time and keep ’em flying.

I enjoy them all but I’m 71 years old now. I used to fly everything I obtained. But I can’t jump from plane to plane anymore. I have a small handful of aircraft that I fly on a regular basis. It’s my passion.

How do you prefer to share your passion with the public?

We fly our airplanes. That’s what makes us unique from something like the Smithsonian’s National Air & Space Museum.

We didn’t originally intend to make the collection public but people started knocking on our hangar doors, saying, “I understand you have some airplanes here.” This was before we had a museum—just small assorted hangars at one of the local airports here.

More and more people were interested in the airplanes and I wanted to share them. The biggest problem I faced was how in the world could I ever do something like that?

It was suggested that we could recruit volunteers and that’s what I did. It became very successful. I never imagined that there would be so many other people interested in sharing my experience, my joy, and love for these kinds of airplanes.

We do lots of events at the museum and try to find many different reasons and times to fly these airplanes. Just about any time that someone visits on a weekend, particularly during the spring, summer, and fall, you’re going to see an airplane flying. We used to fly them to many locations across the U.S. Now we keep them to a 500-to-1,000-mile radius.

Do you have one or more favorite aircraft?

I’m most enthusiastic about my Mosquito, and I personally value flying the Spitfire the most, but if I was going to war, it would be the P-51 Mustang.

Which is most satisfying to you as a collector, the hunt for new aircraft or the capture?

Probably the hunt, I’m very good at that. I used to operate a high-tech recruiting employment agency. I’d go out and find talent as a headhunter. I was good at it.

It’s the same thing with the airplanes. I really enjoy finding them, and when I’m successful I get very excited. For instance, the De Havilland Mosquito is rare. I thought it would be wonderful to restore one and went looking. Shortly thereafter we found it—in Canada!