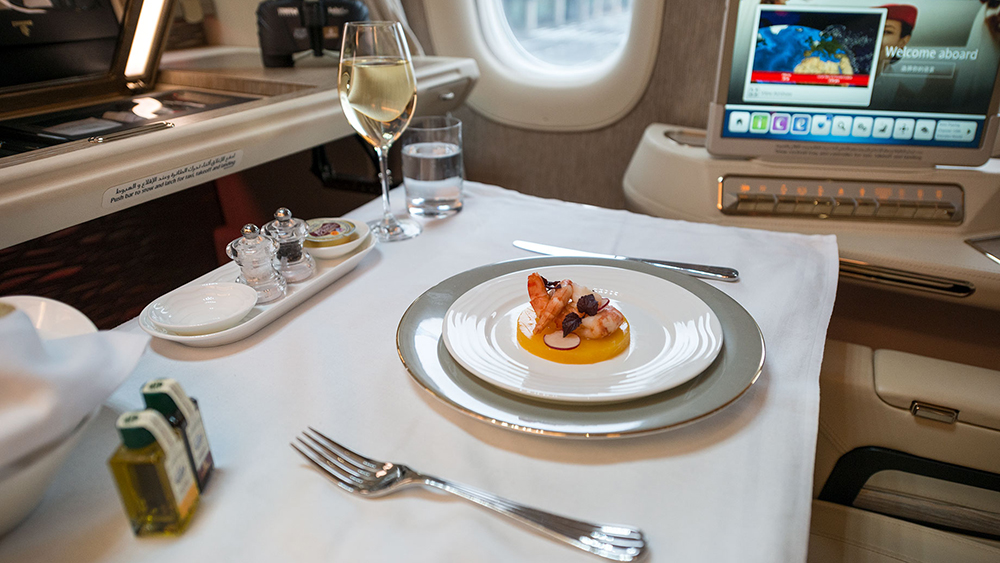 The IATA estimates the aviation industry is incinerating or landfilling more than 6 million tons of resources per year that could otherwise be recycled, as reported by Simple Flying. According to cabin waste audits undertaken by IATA and a number of airlines, between 20 and 25 percent of this is untouched food and unopened beverages that could collectively be worth as much as $4 billion. It’s quite a shocking figure, considering the USDA estimates 34 million Americans are food insecure.

What gives? Well, the issue appears to be the stringent International Catering Waste (ICW) legislation that many governments have adopted across the globe. Essentially, these regulations aim to reduce the risk of transferring animal and plant diseases between nations. However, the strict rules also make it virtually impossible to reuse, donate, recycle or biotreat perfectly good leftovers from international flights. The US, Canada and the EU are just some of the countries following the existing legislation.

In the absence of smarter regulations, the IATA says the amount of cabin waste could double in the next 10 years. Fortunately, the association is already working on solutions. The IATA previously commissioned a study to understand the real risks associated with cabin food trash. The association found that there is negligible risk to humans and animals.

“We incinerate waste in Europe coming from the US,” Jon Godson, assistant director of sustainability at IATA, said in a statement. “The last Foot and Mouth outbreak in the US was 1929. In Canada it was 1953. Why we incinerating waste coming off airplanes? It doesn’t make any sense.”

The IATA has also published a handbook detailing the steps airlines could take to improve waste management and recycling while maintaining health controls. The association has met with animal health regulators 12 times in the past year. It’s also beginning a transatlantic reuse and recycling trial with six airlines in 2023. As for the big picture, the IATA is pushing for a review of the current ICW legislation.

“What we want to see is facts to be ruling, not fiction” Godson adds. “I think it’s important for us to keep working in this area because the passengers do not understand and clearly the regulator doesn’t understand either.”