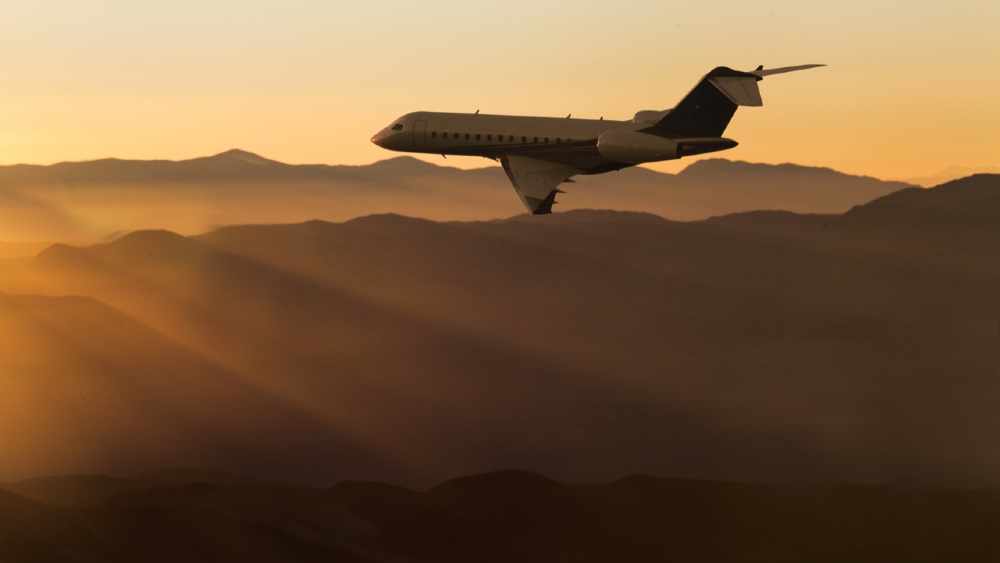 The influx of newcomers to the private charter market has prompted companies to modify or even create new business models to appeal to the fastest-growing segment of private aviation. Many charter providers have reported double-digit enquiries from newcomers over the past few months compared to a year ago. The increased activity comes after many high-net-worth-individuals have abandoned commercial airlines because of Covid-19 concerns.

Several companies are pushing newer aircraft and more personalized service as a way to entice the more safety-conscious among the newcomers. “The focus on safety is a different kind of safety,” says Jonah Adler, chief commercial officer of Jet Edge, a California-based aircraft management and charter company. “We’ve always had top-tier aircraft and on-time delivery, but now we’re talking about financial and health safety. One of the things that has become really clear during this pandemic is that all private jet operators are not created equal.”

Newcomers to the market, who tend to focus on price, much as they would with commercial, “just don’t understand” what it is like to fly with a “top operator,” says Adler. “They might find an airplane through a random broker, but they often don’t get the experience of a good crew and aircraft.”

Jet Edge has expanded its charter fleet by adding a wider range of business jets that they manage for owners.  Boeing Business Jets

Several recent industry webinars have focused on the growth of illegal charters in the US market, and fraudulent websites in Europe that have scammed new fliers.  “We’d been seeing some problems pre-Covid, but since then it’s been exacerbated,” Ryan Waguespack, a senior vice president at the National Air Transport Association, told Robb Report.

“We’ve always been the people who maintain and crew the airplanes,” says Adler. “Now, we’re the people who touch everything behind the curtain—we know how the airplanes are being cleaned and test our crews regularly for Covid-19. It’s not inexpensive to sanitize an aircraft after every flight or do these tests. We’ve invested heavily in building these processes. It’s all about delivering a new kind of safety experience.”

Covid-19 has rewritten the rules of air travel, prompting an influx of first-timers into the charter world.  Getty Images

Newcomers entering the segment can find the terms of card programs and charters bewildering. Since there are no industry standards, due diligence can be challenging.

FXAIR, a new charter company that launched today, is attempting to address those concerns. The company is also targeting first-time fliers, with what it says is a “premium” charter fleet. The company is part of Directional Aviation, also parent to fractional provider Flexjet, jet-card specialist Sentient and aircraft broker PrivateFly. “We’re changing the focus from charter to premium charter and elevating it to a new level,” Gregg Slow, FXAIR president, told Robb Report. The company will have access to recently retired Flexjet aircraft, including 12 Challenger 300s and five large-body Global Express jets.

“These aircraft and the corporate structure within Directional Aviation are the differentiators between us and other operators,” says Slow. “We’re able to offer consistency, safety and stability to our clients, as our three main pillars.”

The majority of new fliers are not business travelers, but families that are often flying on one-way trips.  Getty Images

CEO Andrew Collins says FXAIR was designed for a specific client which the company sees emerging in the evolving charter sector. “We’re focused on the next-generation client, one who wants to be able to rapidly book a flight, and know they’re sitting on a safe, relatively new aircraft,” says Collins. “Charter has gotten commoditized, so it’s all about price. We’re competitive with price, and will use a dynamic pricing structure, but we also provide a level of service and aircraft for a client who is more discerning.”

The FXAIR officials admit that it will take some reeducation for new fliers who are used to shopping by price, rather than understanding that safety is not as automatic in the charter world as it might be with commercial airlines. “We’d like them to understand that companies like ours have much greater technological underpinnings than small operators,” says Collins.

After ramping up for four months for today’s launch, FXAIR added 18 team members to a team of 40 to handle sales. “We do it in a very consultative manner,” says Slow. “We ask, the who, what, where and why questions for potential clients. While they may never have flown privately, they’re usually referred to by someone who has, so they have some experience.”

As Flexjet retires nearly 30 aircraft from its fractional fleet, they will be added to FXAIR’s charter fleet.  Flextjet

“We’d planned to start this business later in the year or early next year,” adds Collins. “But it’s not just the standard charter market anymore. We see a great deal of need in the marketplace. We want to be prepared for the first-time fliers who will enter this fall and winter.”

Jet Edge is also planning for gains in its charter business. The company recently added 16 business jets to its management fleet, including two recently refurbished Boeing Business Jets. “The fleet has become well-rounded,” says Adler. “It allows us to compete, so that clients have a full fleet at their fingertips.”