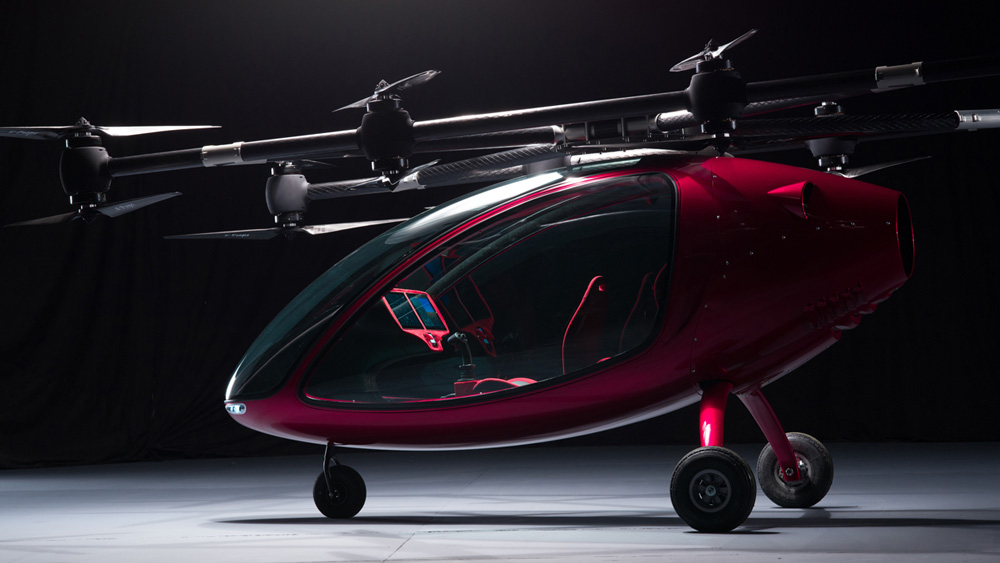 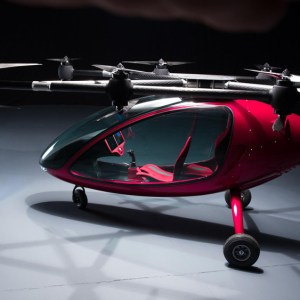 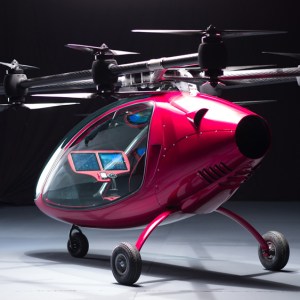 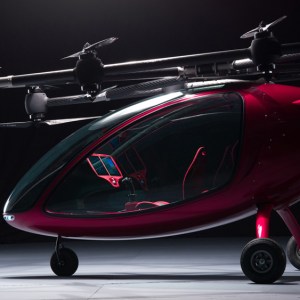 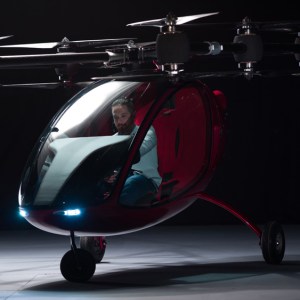 In May, Texas-based Astro Aerospace purchased Passenger Drone—which made a stir last year when it successfully performed a manned test of its aircraft—and acquired the company’s autonomous VTOL technology in the process. Just about five months later, Astro has just completed a successful test of its self-flying drone prototype, named—naturally—Elroy. (Perhaps the rest of the Jetsons clan will lend their names to future models).

After receiving approval from Transport Canada to test the craft at Toronto Markan Airport during the week of September 17, Astro headed north with Elroy in tow. After a couple of days of tests, the venture concluded on Wednesday with a four and a half minute flight during which the drone flew faster than 31 mph and reached heights of over 60 feet. According to the company, the vehicle remained stable during its maneuvers—even during gusts of wind. Unfortunately, those same winds kept the Elroy grounded for the rest of the week, which unfortunately ran out the clock on their allotted test window. However, the craft had already had the opportunity to demonstrate its capabilities by then.

When completed, Astro says the Elroy will have a top speed of over 43 mph and a flight time of 25 minutes. It uses 16 rotors lining two struts above the vehicle. The finished vehicle will be able to perform all stages of flight autonomously, with the passenger inputting their destination using a touchscreen interface. From there, the VTOL uses a secure 4G network (hopefully one that’s more stable than my phone’s) to guide its path. There is also a flight stick that allows the pilot to take control when desired. The aircraft is able to carry two passengers, and due to its compact size, it can even fit into most traditional garages. Now that’s a morning commute I could get behind.