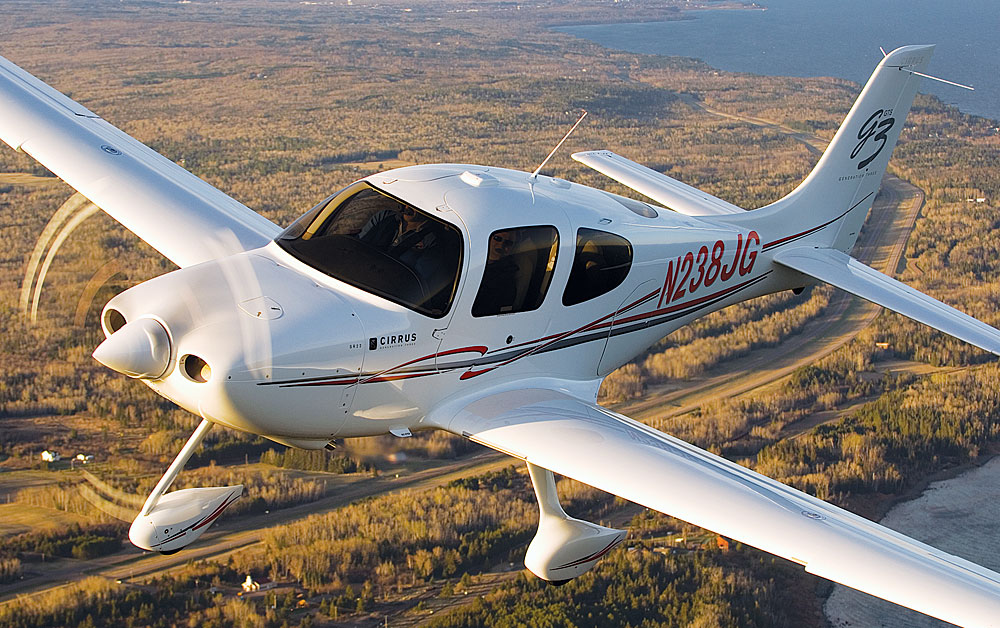 Kevin Cameron’s first experience with a flight school appalled him. “I walked into the rather shabby office and found a group of people dressed in scruffy clothes,” recalls Cameron, the CEO of a healthcare company. “My instructor had virtually no experience, and when she walked me to the plane for the first flight, an emergency light was blinking on it. They fixed the problem, but then the instructor talked on her cell phone for most of the ride.” The lesson concluded as poorly as it had begun. “When we reached our destination,” says Cameron, “she taxied down the wrong runway.”

After enduring an equally dismal flying lesson last year, Lewis Liebert concluded, “I can run a better school than this.” In March, the former publisher and TV producer began doing just that when he opened Performance Flight at the Westair general-aviation terminal at New York’s Westchester County Airport. Cameron is among those who have signed up for lessons.

Liebert refers to his business as a luxury flight school. “There are no old or poorly maintained planes here,” he says as he leads me through his tidy, second-floor office, “just the newest, best piston-driven aircraft in the business: five Cirrus SR20s and a Cirrus SR22-GTS Turbo.” The school employs eight instructors, who have an average of 2,500 flight hours of experience. “And unlike in most schools,” Liebert says, “they show up.”

One instructor is Larry Gottschamer, a former airline pilot with about 2,000 flight hours under his belt. He provides a demonstration in an SR20, directing me to the copilot’s seat before taking the plane into a clear sky. “If you enroll,” Liebert says from a rear seat as we ascend, “you’ll come to school about three times a week for three hours each time, and two of those hours will be in a plane. You’ll take about 30 lessons to get certified.” He explains that a complete course costs $15,000 to $20,000, some $5,000 more than most flight schools charge.

When the plane reaches 3,500 feet, Liebert invites me to take the controls. The Cirrus responds smoothly as I make a couple of turns. We soar over a golf course and several lavish homes. “Some of the wealthiest people in the country live in Westchester County,” Liebert says. “They’re demanding, and I have to meet their expectations.”

After about 15 minutes I relinquish the controls, and Gottschamer flies us back to the airport, touching down neatly and then taxiing back to the terminal—on the correct runway.

Back in the office, Liebert demonstrates his school’s flight simulator, an open-topped replica of an SR20 cockpit that faces a movie screen. “We can do night; we can do clouds; we can do lightning,” he says. “This is a great way to practice emergency responses.” The machine also can simulate the use of a parachute, a safety feature on Cirrus aircraft. “The parachutes on Cirrus planes haven’t been used very often, but 21 people will tell you how much they love them,” says Liebert, referring to the few reported cases of pilots’ needing to deploy their chutes.

Liebert then points out a window toward the tarmac below, where a couple of his employees are washing my car. “One of our touches,” Liebert says. “The students like it.”