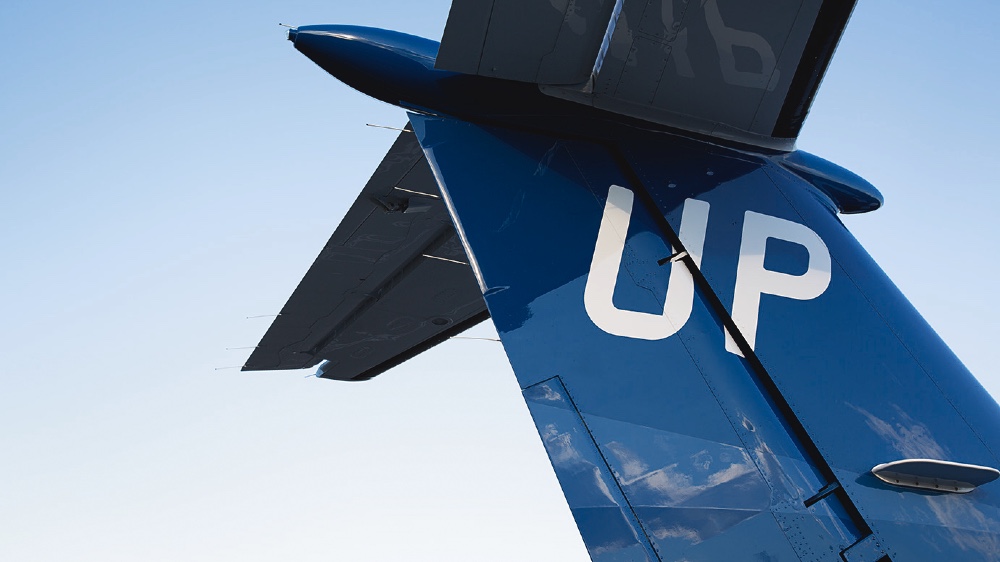 Just over a week after its official launch, Wheels Up has raised the funds for 10 million meals through its Meals Up initiative to combat food insecurity in the US. Kenny Dichter, CEO and founder of the private jet company, said he was inspired by NFL stars J.J. Watt and Russell Wilson’s donations of one million meals each to Feeding America, a nonprofit that provides 4 billion meals per year to more than 60,000 food banks, soup kitchens, and churches across the US.

“Meals Up made sense for us because we already have an infrastructure, with special teams that are part of our Wheels Up Cares initiatives,” says Dichter. “We’ve worked with the issues of breast cancer and assistance for military families. This cause became even more critical during the Covid-19 crisis.”

Feeding America estimates that about 37 million Americans are already facing food insecurity. With Covid-19 causing lost wages, quarantines and greater reliance on food banks, Feeding America says it will need $302 million of additional food over the next three months.

Wheels Up ambassadors like Jennifer Lopez, Tom Brady and Russell Wilson have taken to social media to spread the message about Meals Up. The social-media blitz has generated 3 billion impressions for the initiative.  Wheels Up

Since its inception in 2013, Wheels Up has become a master of marketing its non-traditional private aviation business model. It has also attracted a number of celebrities and sports personalities, such as Watt and Wilson, as brand ambassadors. Dichter realized they could use the company’s marketing skills and ambassadors to reach the general public for assistance in the Meals Up initiative.

Tom Brady, Gisele Bundchen, Serena Williams, Joey Logano, Alex Rodriguez, Jennifer Lopez, Tim Armstrong and David Adelman have all reached out through social media on behalf of the effort. Two days after Wilson and Dichter appeared on CNBC’s Squawk Box to announce Meals Up, Jeff Bezos, the founder of Amazon and a diehard Seahawks fan, said on his Instagram feed that he would donate $100 million to Feeding America.

The social media efforts by Wheels Up ambassadors may have more of a long-term impact than the initial campaign. the publicity has garnered 3 billion impressions for Feeding America, according to a recent report. That public recognition could be critical in the long run to prolonging Feeding America’s growth, as the Bezos donation demonstrated.

Wheels Up also partnered with DTX. Its Flowcode technology allows users to scan online codes with mobile phones and connects them with the Meals Up donation site.

Dichter says his company will continue to support Feeding America. “We’re sponsoring the ticker on Fox Business News for April, and will continue the messaging through our 30-plus ambassadors,” says Dichter. “Ultimately our mission is to help as long as there is food insecurity. We understand that our network could have a huge impact and we see a social responsibility to be engaged in this effort. Plus, it’s just a great organization to partner with.”