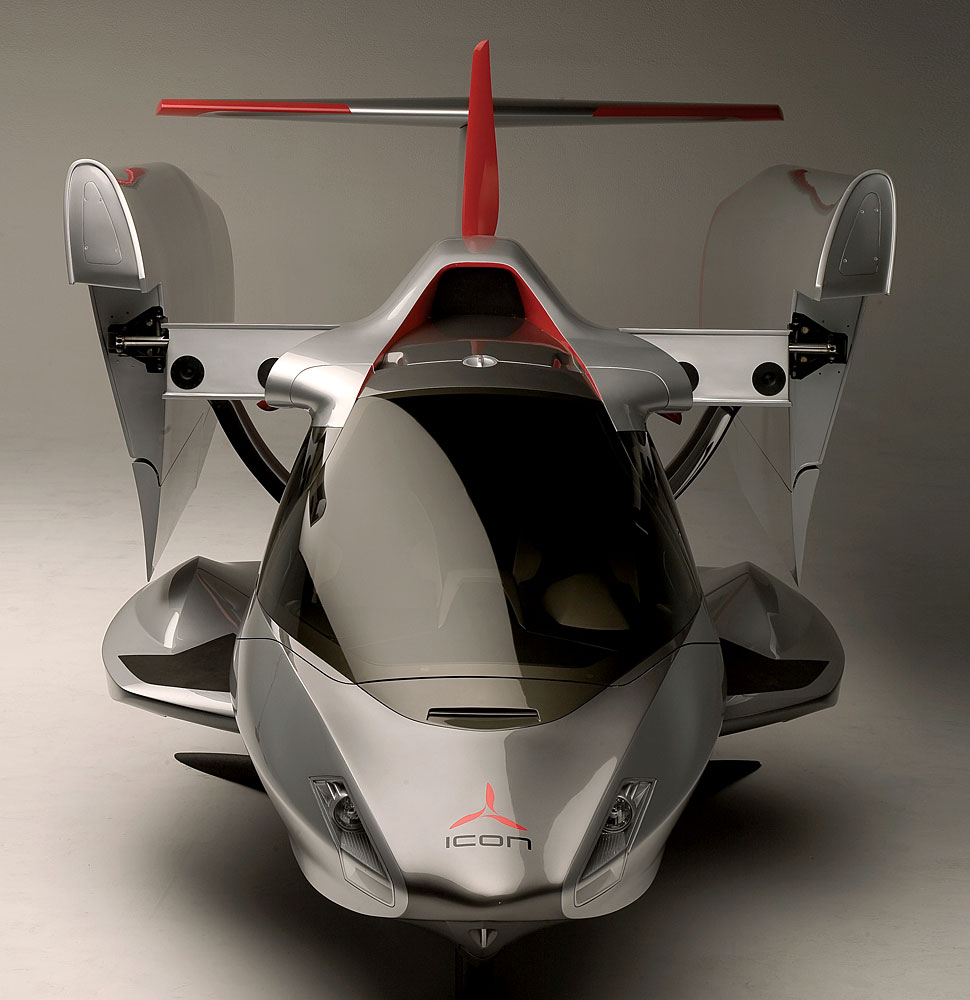 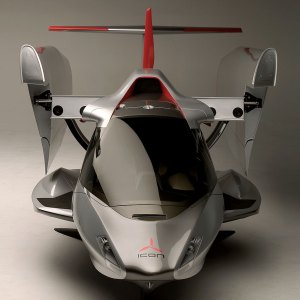 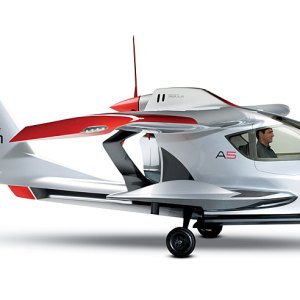 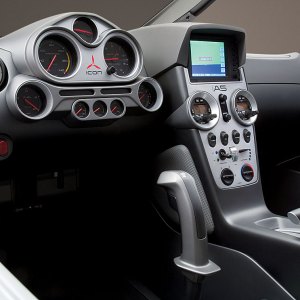 Kirk Hawkins is no stranger to taking risks. He has flown F-16s in the U.S. Air Force, raced motocross, and logged almost 1,000 skydives. Now the 41-year-old resident of Los Angeles is taking what may be the biggest risk of his life: In 2005 he and his business partner, Steen Strand, 42, launched Icon Aircraft, which creates “recreational” planes that are designed primarily to be fun. In July, against recessionary headwinds and challenging odds, Icon’s prototype aircraft—an amphibious two-seater called the A5—made its maiden flight. Hawkins and Strand are, understandably, optimistic. “No one has done a ground-up [aircraft] design focused specifically on the consumer recreational sport market,” Hawkins says.

The partners recognized a potentially lucrative business opportunity in September 2004, when the Federal Aviation Administration (FAA) created the light-sport-aircraft category. Prior to that, manufacturers designed aircraft specifically to provide transportation. Now, with the FAA’s approval, these same companies can design aircraft for use in sport and recreation. “It’s being called the biggest change in aviation in 50 years,” Hawkins says. “It’s really opened up an entirely new category to a much broader consumer market.”

The A5, which Icon estimates will cost $139,000, weighs under 1,000 pounds and has a 34-foot wingspan—specifications that suit it for trailering behind an SUV. Side-mounted platforms allow for marina docking and offer the passenger and the pilot easy access to the cockpit from the water. The A5 has a top speed of 120 mph, a range of 345 miles, and a takeoff-and-landing distance of just 750 feet. The single, rear-mounted rotor engine takes either automotive or aviation fuel. And with 60 pounds of baggage storage, the A5 is the ideal recreational vehicle for weekend retreats.

“We’ve really worked hard to strip away the elements that are not essential to the recreational mission,” Strand says. “We take what’s left and deliver it in a very intuitive way.” Indeed, the cockpit has been optimized to feel more like a car interior than an airplane; the space comes equipped with an MP3 port and removable side windows. “The big difference between us and virtually everybody else in the field is our philosophy,” Strand says. “Icon is about recreation, and we really think we can start to change the way people think about aviation.”

Strand and Hawkins met at Stanford University in 1993, while they were pursuing master’s degrees in product design and engineering, respectively. After graduation, Hawkins did an eight-year stint with the Air Force, while Strand successfully spearheaded several startups. In 2005 the two reunited to found Icon Aircraft, which they hope will redefine flying as an extreme sport. “We hope to inspire people to change their lives and to adopt this new experience,” Hawkins says.

Since unveiling the A5 at Icon’s L.A. headquarters in June, the company has booked nearly 300 orders, with deliveries scheduled to begin in late 2010. “We think people are going to embrace this idea,” Strand says. “We wouldn’t be here if we weren’t so certain that they will.”