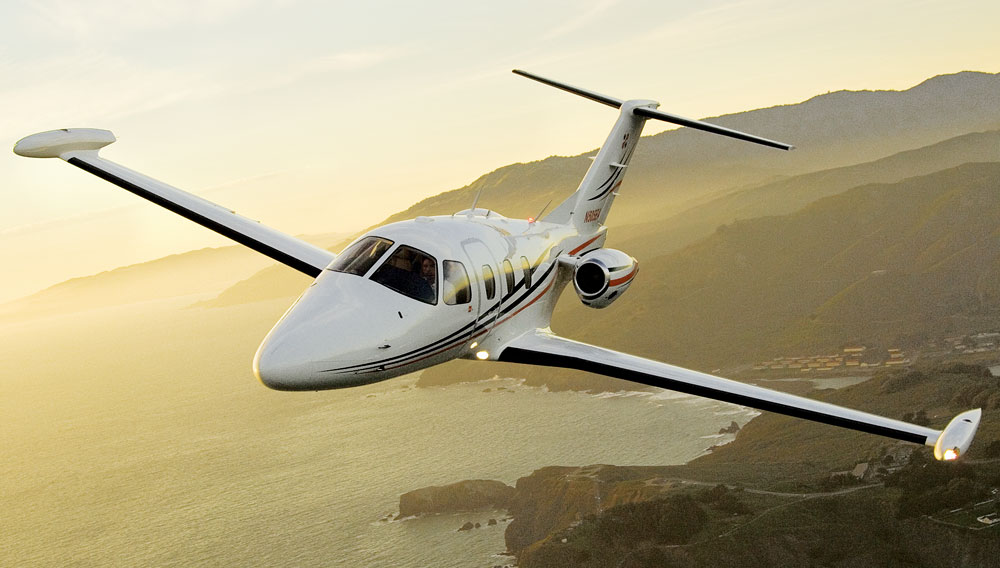 In its first decade of business, Eclipse Aviation delivered 260 aircraft. The New Mexico company was the fastest general-aviation jet manufacturer in history to produce its first 100 planes, and by the beginning of 2008 it had a backlog of more than 1,000 orders for its lone production model, the six-seat, twin-turbofan EA500 very light jet (VLJ). But in February 2009, under pressure from a struggling economy, the privately held firm ceased production of its planes—all of which, it turned out, had been delivered without a few key features. Shortly thereafter, Eclipse filed for Chapter 11 bankruptcy.

Among the company’s frustrated clients was South Carolina entrepreneur and pilot Mason Holland, who had put down a deposit for an EA500 but never received the aircraft. Early last year, Holland and a group of partners—many of whom were either Eclipse jet owners or deposit holders—acquired the company’s assets after creditors forced the Chapter 11 filing into a Chapter 7 liquidation process. The partners paid just $40 million for a company that had spent more than $1.4 billion to produce its fleet.

Now known as Eclipse Aerospace, the company in May implemented a new program aimed at completing the EA500 aircraft—renamed the TE500—it delivered. The program also involves providing future service for the $2.15 million jets, as well as eventually bringing Eclipse’s assembly line back to full capacity.

Holland, who founded a number of tech and advisory firms prior to becoming president and chairman of Eclipse Aerospace, believes it was flawed financial management, not issues with the aircraft itself, that spurred the original manufacturer’s downfall. “When you look at the value and utility of this aircraft, nothing else comes close,” he says. “It’s very competitive in both acquisition and operating costs. The typical business-jet mission is less than 1,000 miles, carrying fewer than four passengers. The Eclipse jet can accomplish that with huge economic efficiency, because you’re not carrying around a whole lot of empty seats.”

In addition to finalizing the original jets—a process that includes certifying the aircraft to 41,000 feet and incorporating features such as icing protection and GPS-coupled autopilot—Eclipse’s program offers factory warranties and flight training at a newly established site in Orlando, Fla. At its primary facility, in Albuquerque, Eclipse has rehired original employees and purchased a number of its original jets from their owners. Having completed those planes, the company is now preparing the assembly line for new builds.

“We have about 20 [aircraft] right now in inventory, ready to go with factory-new warranties,” says Holland. “As soon as the demand rebounds, we’ll be ready to have brand-new Eclipse jets back in production.”