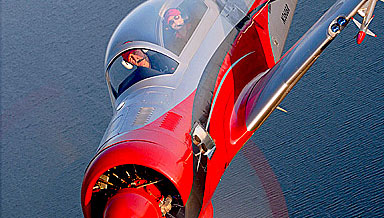 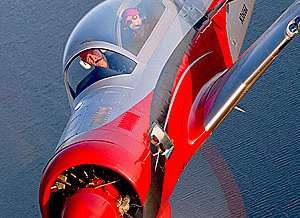 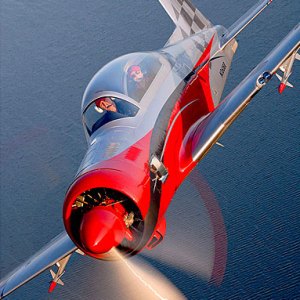 The racy, powerful piston aircraft of World War II, like the Bearcat and the Mustang, are popular with pilots, but few top-quality, flyable antiques ever come on the market. And when they do, prices can top $1 million. For those who can’t wait, the Bear 360 satisfies that fighter fantasy. The sleek low-wing with its tandem seating, bubble canopy, and a 360-horsepower M-14P radial engine, was designed by Sergey Yakovlev of the Yakovlev Design Bureau, home of Yak military fighters. The airframe is manufactured in Russia then finished in North Dakota. The Bear 360 seats two plus luggage and cruises at 288 mph for up to 1,000 miles?but flying this airplane to get from A to B would be a waste. This $285,000 toy is built for boring holes in the sky. (775.745.4756, www.bearaircraft.com)