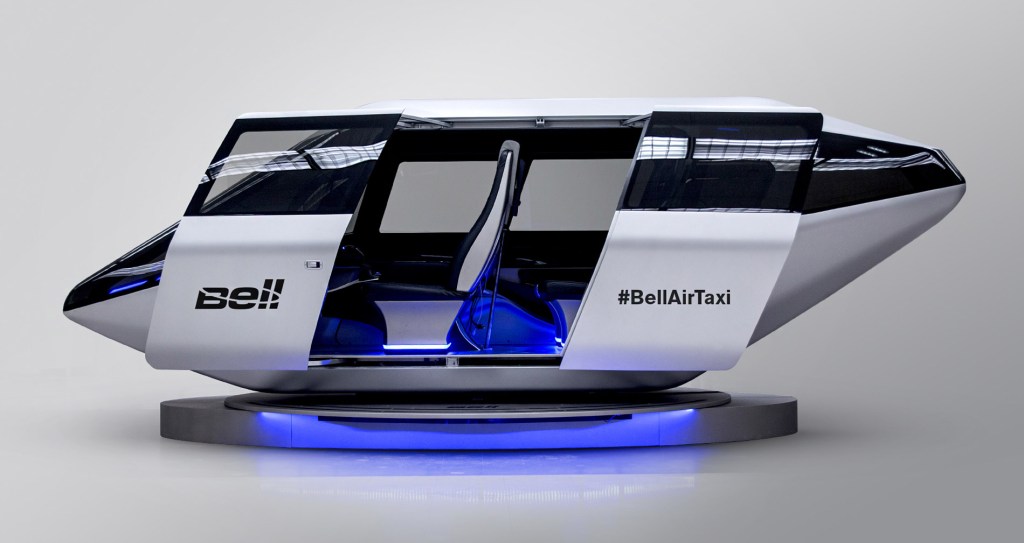 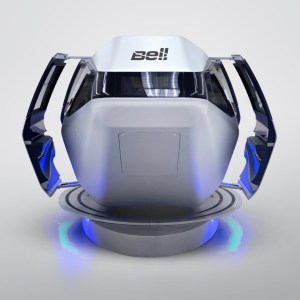 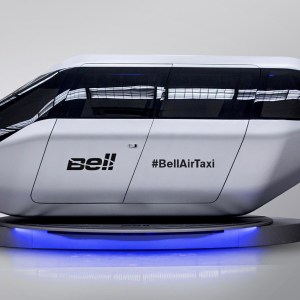 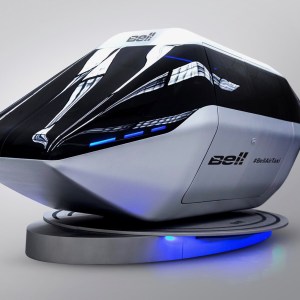 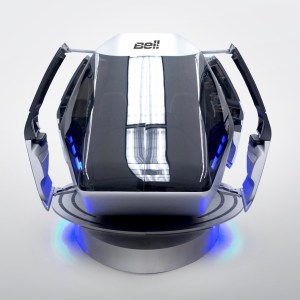 The aviation world is fascinated with urban air taxis these days—small, autonomous, electric vehicles that can take off and land vertically. Developers hope these new aircraft will rescue urban-based travelers from gridlock and delay. But officials at Bell Helicopter, a Texas company that’s been building helicopters since the 1930s, say air taxis are nothing new—that’s exactly the niche helicopters have filled for decades.

Helicopters, of course, could at best be considered a first-generation air taxi—they’re powered by noisy, fossil-fuel-burning engines, and they require expertly trained pilots. Now, at the Consumer Electronics Show in Las Vegas this week, Bell has unveiled a new concept for its own air taxi of the future.

Bell’s cabin mockup features luxe ergonomic leather seating for four—all passengers, no onboard pilot required—with a full suite of state-of-the-art technologies to ease the commute time. Video calling, wi-fi, and wireless charging keep travelers entertained and productive. Big windows provide a panoramic view of the passing scene for those who prefer to watch the world go by.

“The future of urban air taxis is closer than many people realize,” said Bell CEO Mitch Snyder, at CES. “We believe in the positive impact our design will have on addressing transportation concerns in cities worldwide.” Last year, Bell partnered with Uber’s Elevate project, directed by NASA veteran Mark Moore, which aims to bring urban air taxis to reality.

Bell is the first major helicopter manufacturer to exhibit at CES. The show also hosted the first U.S. flight of the Volocopter, a drone-like, electric-powered, two-seat multicopter built in Germany. The SureFly passenger drone, under development in Ohio, also was on exhibit at the show, but a planned demo flight was scratched due to rainy weather.