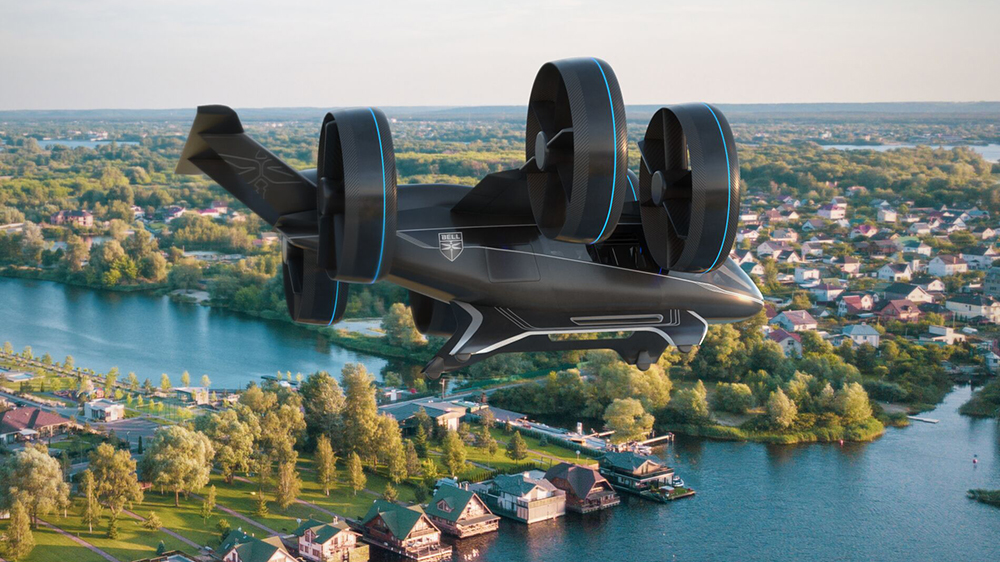 The field of air-taxi prototypes and concepts is becoming crowded—just like the city streets that have spurred the development of these relatively small, passenger-carrying, vertical-takeoff-and-landing aircraft. Airbus, Uber, Kittyhawk, Joby Aviation, Workhorse, and Lilium are among the established companies and start-ups that, in recent years, have introduced designs or mockups for VTOLs that someday may transport us quickly and conveniently around and between cities by flying above the automobile traffic. Even the automaker Audi is hedging its bets on the future of urban transportation by dabbling in an autonomous VTOL design.

The latest air-taxi concept seems to be among the most viable, because it comes from one of the world’s leading helicopter manufacturers. In January, at the Consumer Electronics Show in Las Vegas, Bell Helicopter introduced a full-scale mockup of the Bell Nexus, a four-passenger, hybrid-electric VTOL featuring six 8-foot-diameter fans that tilt, so that the aircraft can instantly transition from a vertical takeoff to horizontal flight. (At the 2018 CES, Bell unveiled just a cabin mockup for an autonomous air taxi.)

Bell has been producing helicopters since the mid-1940s, and as the builder of the V-22 Osprey and the V-280 Valor tiltrotor military aircraft, it has plenty of experience with vehicles that take off and land vertically like a helicopter and fly horizontally like an airplane.

Plans call for the Nexus to initially be flown by a pilot, but eventually it could fly autonomously. The aircraft, which will be made of carbon fiber and weigh about 6,500 pounds, will have a range of about 150 miles and a top speed of roughly 150 mph. It will be small enough to take off from and land on a landing pad that is 40 feet by 40 feet, which is the about size of most helipads.

The mockup presented at CES cannot fly, but Bell is working on a flying prototype at its headquarters in Texas and hopes to begin flight testing in 2023 and maybe have the Nexus in service by 2024. The Nexus represents a collaboration between Bell and several other companies, including Garmin, which is handling the avionics.

Plans for the Nexus don’t call for a whole-aircraft parachute, like the one that the Cirrus Vision Jet and some other air-taxi concepts have, but Bell will include significant safety measures. For example, if the gas-turbine engine that drives the six fans fails, the onboard battery will provide enough power to safely land the aircraft. And the Nexus will be able to continue flying safely if one of those six fans becomes disabled. 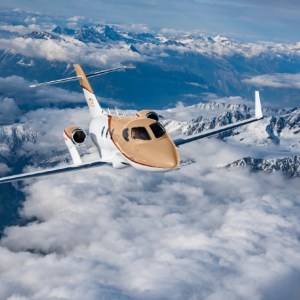