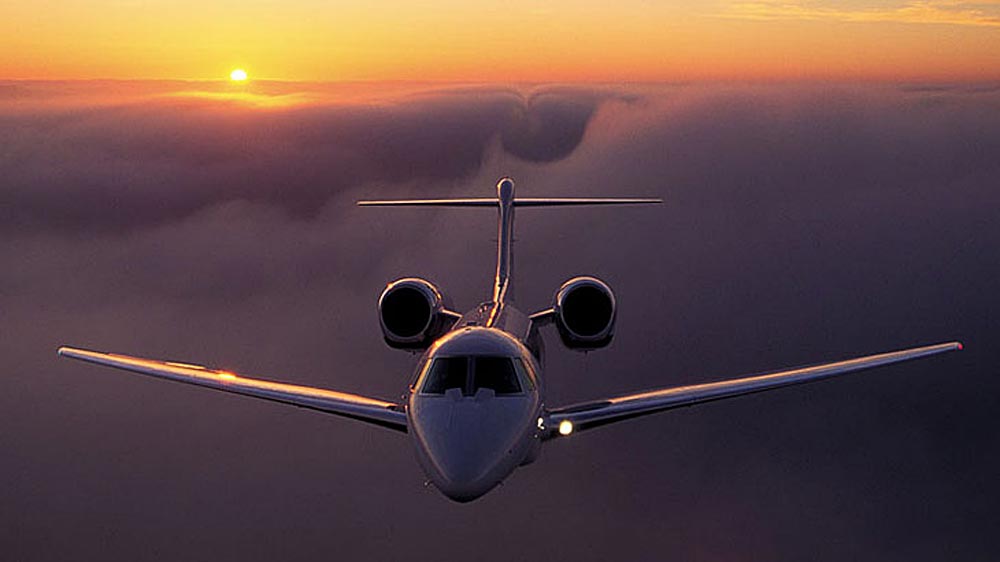 Kenny Dichter estimates that he and his partner, Jesse Itzler, were kicked out of Richard Santulli’s office five or six times before the NetJets CEO agreed to let them sell hourly access to his fleet. Santulli’s decision, which he reached seven years ago, has proven beneficial for everyone involved, because Dichter and Itzler’s proposal has evolved into Marquis Jet, perhaps the top flight-card operator in the world.

It is also the most expensive, but Dichter does not apologize for that. “There are thinner steaks and smaller cars, sure,” he says. “But at the end of the day, we provide the best service. We don’t even see ourselves as an aviation company; we’re a hospitality company. When you buy a Marquis card, we’re going to learn everything about you: Do you have a peanut allergy? Do you like Pepsi, not Coke? We’re going to give you a completely customized experience. It’s baked into our DNA.”

Through its exclusive alliance with NetJets, Marquis gives its cardholders access to that company’s aircraft, pilots, and worldwide support structure. Marquis offers its cards in flight-time increments of no fewer than 25 hours, a policy that Dichter says he does not plan to change. “It keeps things simple,” he says, “and it also represents enough of a commitment from the owner so that we can make a strong service commitment back.” Owners have access to 10 jet types in the NetJets fleet, ranging from the Cessna Citation V Ultra, which is priced at about $127,000 for 25 hours, to the Gulfstream G450, which costs about $350,000. (Rates for the Gulfstream G550 and Boeing Business Jet vary.) Marquis also offers a Combination Card, which provides flight time in two different aircraft. When NetJets eliminated most ferry fees last year, this perk extended to Marquis card owners.

Dichter reports that Marquis currently has about 3,700 members, compared to about 3,000 at the beginning of 2007. He says that the company’s customer retention rate exceeds 90 percent. Incentives for membership include benefits from the Mayo Clinic, Neiman Marcus, Bergdorf Goodman, Sotheby’s, Judith Ripka, and a number of resorts. Marquis makes flights available on 10 hours of notice, except for 20 peak flying days during the year, when it requires five days.