When the eight-seat Cessna Citation M2 (cessna.txtav​.com) arrived on the market in late 2013, its target audience consisted of owner-pilots ready to step up from the smaller and slower Cita­tion Mustang. But the company says the aircraft has also proved popular as the first stop for new jet customers. Through the end of 2014, Cessna (which is owned by the aviation conglomerate Textron) had deli­vered 58 examples of the M2. The cockpit was designed for a single pilot and features Cessna’s Intrinzic flight deck, which includes high-resolution, multifunction touchscreen displays powered by Garmin G3000 avionics.

The cabin is nearly 5 feet wide and 11 feet long (not including the cockpit). It has eight large windows, seats that are roomy and adjustable, and intuitive controls for the passenger amenities. The seats also slide sideways toward the aisle, giving passengers more headroom once the aircraft is in flight. The M2 is driven by two Williams FJ-44-1AP-21 jet engines, which enable it to fly farther than 1,800 miles nonstop and cruise as fast as 465 mph. The aircraft is priced at about $4.7 million. 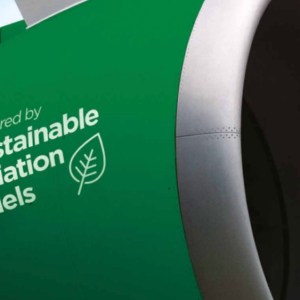