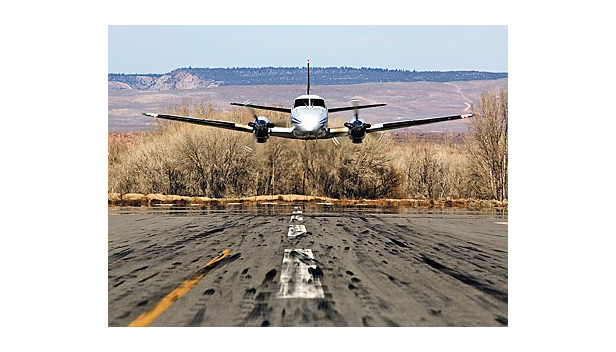 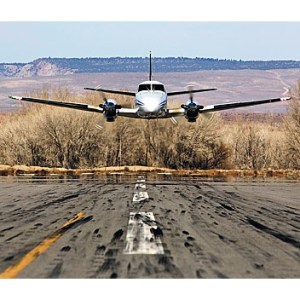 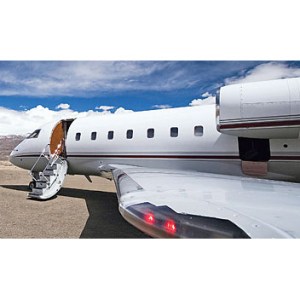 Executive Jet Management (513. 979.6700, www.ejmjets.com), the jet charter and management company owned by the leading fractional operator NetJets (see here), continues to add aircraft to its fleet, which is based in more than 50 locations around the country. It racks up over 35,000 flight hours and 15 million miles flown per year. Customers have access to hundreds of jets of more than 30 types, from the seven-passenger Beechjet 400A (about $2,000 per hour) to the 17-passenger Gulfstream V ($8,000). The 18-seat Boeing Business Jet is available for variable rates. Executive Jet Management prides itself on providing detailed, guaranteed quotes, not cost estimates.

A few months ago, Clay Lacy Aviation (800.423.2904, www.claylacy.com) added a Boeing Business Jet to its fleet. “It’s a beauty,” says Clay Lacy president Brian Kirkdoffer, “a $57 million plane, with seating for 11, its own private office, and a bedroom suite.” The jet joins another BBJ and some 50 other aircraft managed by Clay Lacy, which, since its founding in 1968, has grown into the largest jet charter and management operation on the West Coast. Prices begin at $1,900 per hour for a six-passenger Learjet 35, while the new BBJ’s rates begin at $12,000. Participants in the company’s Executive Travel Program gain deep discounts by either charging their travel against a debit account or committing to a certain number of annual flight hours.

TAG Aviation (800.331.1930, www.tagaviation.com), a provider of jet acquisition, charter, management, and maintenance services with a fleet of over 150 aircraft at more than 50 locations worldwide, enjoys excellent economies of scale. For example, as one of the largest business aviation purchasers of jet fuel, insurance, and maintenance, it can win significant discounts in these areas and pass them on to customers. Its charter operation offers 25 jet types, from a six-passenger Raytheon Premier (about $2,000 per hour) to a 16-passenger Gulfstream V (about $7,500). TAG also is a joint-venture partner with Cessna in the CitationShares fractional ownership program (see here).

In 2002, business partners Michael Napoliello and Jason Moskowitz missed a commercial airline flight. Frustrated, they drafted a business plan for a private-jet company. The result was SkyBridge Private Air (888.759.0001, www.skybridgeprivateair.com), “a charter operation,” says Napoliello, “that is devoted not so much to getting you from one point to another as to making the entire trip pleasurable.” SkyBridge’s travel options include Executive Express, a business package that provides office space, a computer with Internet access, and an in-flight secretary, and Sweet Dreams, which features private sleeping accommodations, an onboard butler, and gourmet breakfasts. Prices range from $3,250 per hour for a light jet such as a Beechjet 400A to $9,600 per hour for a large jet such as a Falcon 900EX. An option called Platinum Service combines expenses for perks such as ground transportation, catering, and travel assistance into a single per-flight price.

Over the past 26 years, The Air Group (800.233.8890, www.theairgroup.com) of Van Nuys, Calif., has become a significant player in the aircraft management and charter business. Lately it has been expanding its operations on both the West and East coasts while continuing to add aircraft to its fleet of more than 40 jets. Most recently it acquired a Gulfstream G550 and an Embraer Legacy 600. Although the company is not a discount operation, it looks to cut costs where possible. In one initiative, it purchases fuel directly from oil companies and wholesalers and passes the savings to clients. As a result, it says, it has kept fuel surcharge increases to about one-tenth those of the price of fuel in general. Jets available range from the seven-passenger Cessna Citation SII, at $1,800 per hour, to the 14-passenger Gulfstream V, at $8,625 per hour.