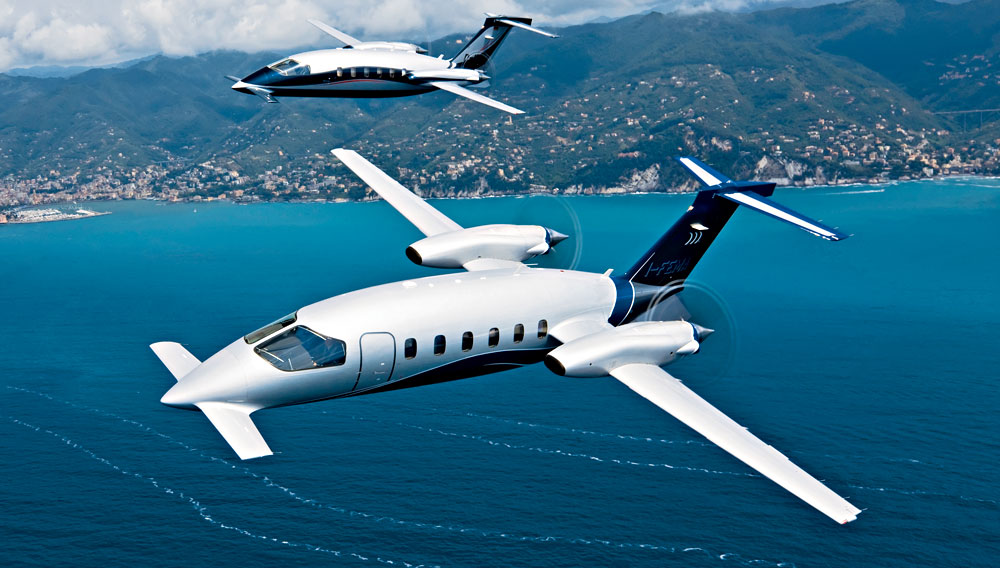 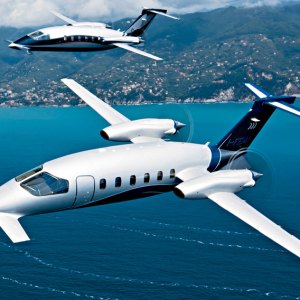 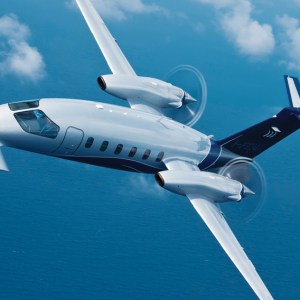 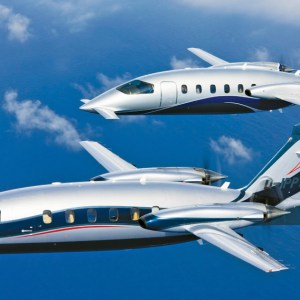 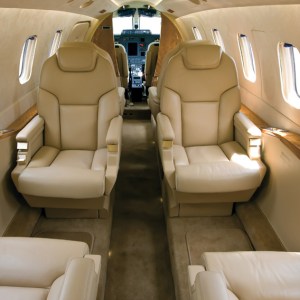 With a 463 mph cruise speed, a range beyond 1,700 miles, and a maximum altitude of 41,000 feet, the Piaggio Aero P.180 Avanti II (561.253.0104, www.piaggioaero.com) can perform as well as a number of light jets. It also can take off and land at runways shorter than 3,000 feet, and it burns only 100 gallons of fuel per hour, making it as versatile and efficient as any other twin-engine turboprop. The key to the $7.2 million aircraft’s capabilities is its unique design: A small wing at the nose reduces drag, and the engines on the main wing face rearward, which eliminates the propeller turbulence that can interfere with the wing’s aerodynamics in a traditional front-facing engine setup. The configuration of the P.180 Avanti II’s engines also significantly reduces the decibel levels in the cabin, which can hold as many as seven passengers.