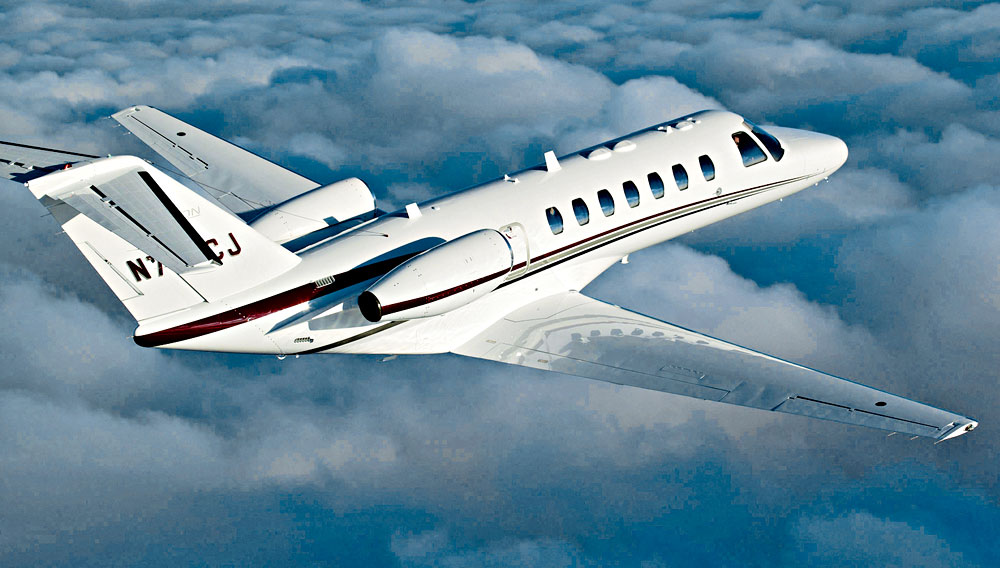 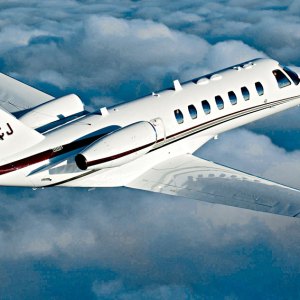 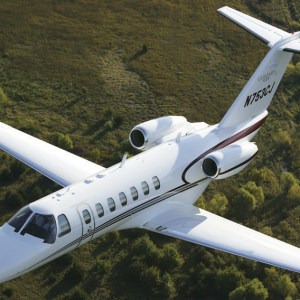 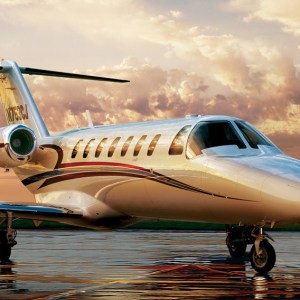 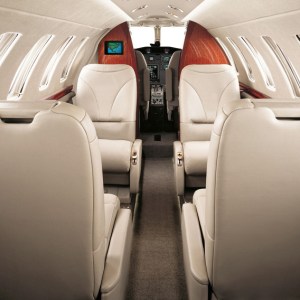 Last year, Cessna began deliveries of its newest jet, the Cita­tion CJ4. However, because this new $8.9 million model is untested in the market, members of the Robb Report Private Aviation Advisory Board are not convinced that it represents a better investment than its $8.2 million predecessor, the Cessna Citation CJ3 (316.517.6056, www.cessna.com). Advisory board member Bill Quinn recommends the CJ3 because the demand for it—and thus its resale value—remains high, and its operating costs are low, roughly 11 percent less than those of the CJ4. The CJ3 offers a 480 mph cruise speed, a range beyond 2,100 miles, and a well-appointed cabin that seats as many as seven passengers.