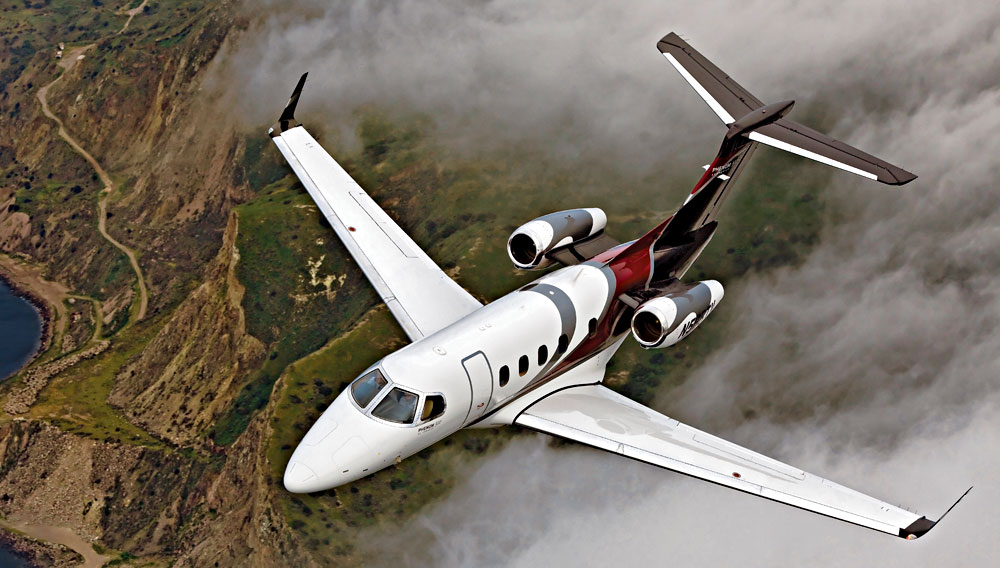 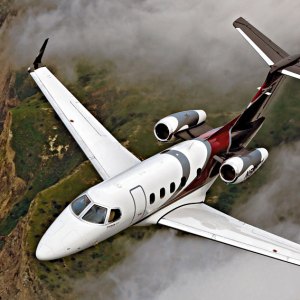 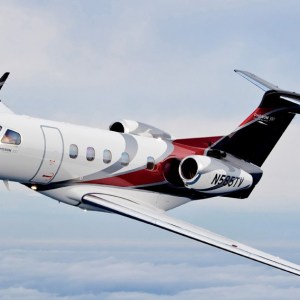 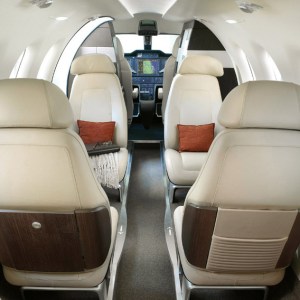 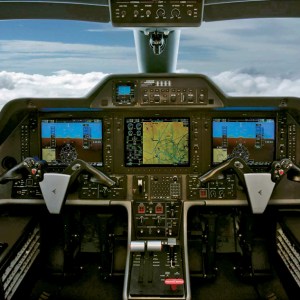 Like the smaller Phenom 100, the Embraer Phenom 300 (www.embraerexecutivejets.com) is priced competitively for a jet of its capabilities. It has a nearly 2,300-mile range (when carrying six passengers), a 521 mph cruise speed, and a maximum altitude of 45,000 feet, which it can reach in less than 25 minutes. Yet its $8.5 million price is about $4 million lower than jets with comparable specs. This relative newcomer to the light-midsize-jet market—deliveries of the Phenom 300 began in early 2010—features a swept wing with a large surface area and winglets. These design features enhance the jet’s aerodynamics and minimize turbulence, which otherwise reduces fuel efficiency.