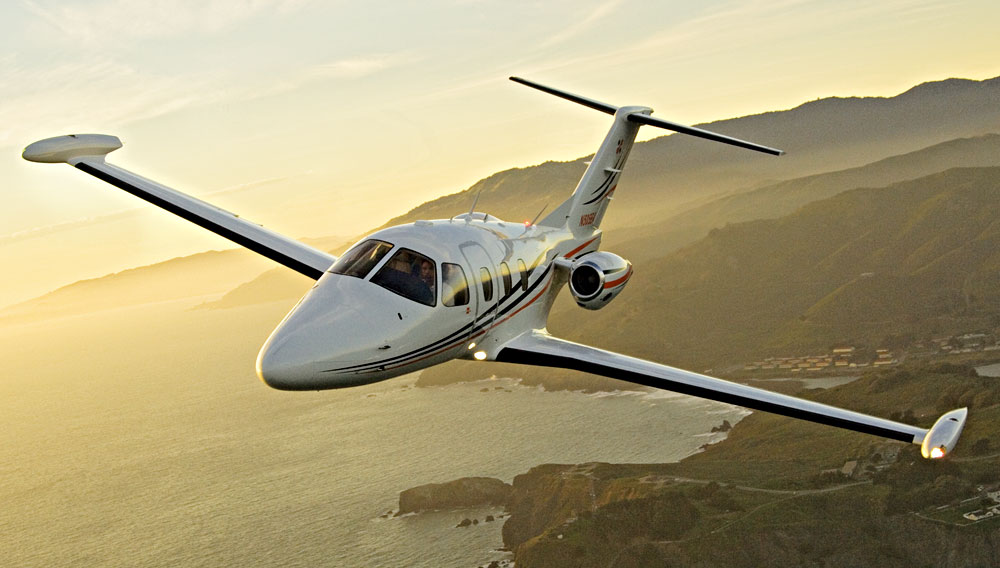 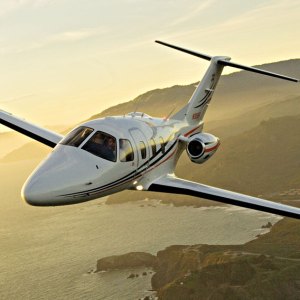 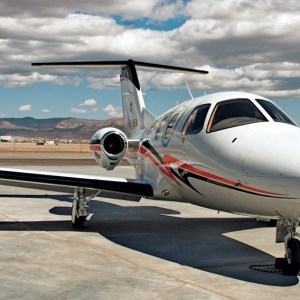 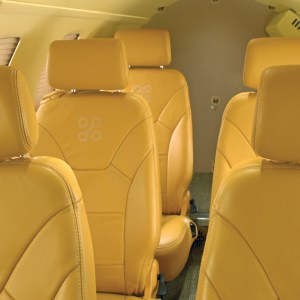 Other very light jets (VLJs) might promise more utility, value, and efficiency than the TE500 from New Mexico’s Eclipse Aerospace, but the statuses of those aircraft remain “forthcoming.” The six-seat, twin-engine TE500 is available now for purchase and delivery to pilot-owners.

The TE500 has a maximum altitude of 41,000 feet, enabling a pilot to fly high above any dicey weather, and the VLJ’s $2.15 million price is considerably less than those of entry-level jets from major manufacturers.

This VLJ is cost-efficient and very capable, but it is not new. Eclipse Aerospace, a small, young company, took over the product line about two years ago, when the original manufacturer, Eclipse Aviation, went bankrupt after producing about 260 aircraft. The TE500s (TE stands for Total Eclipse) are pre-owned and factory-refurbished EA500s that Eclipse Aviation built.

The new company plans to produce its own 500s, and to that end it took on Sikorsky Aircraft, the helicopter manufacturer, as a minority equity investor earlier this year. “The partnership with Sikorsky reaffirms our commitment to restart production as soon as the market is ready,” says Mason Holland, president of Eclipse Aerospace.

Until then, the company will continue to offer TE500s, which feature an upgraded and completely integrated flight-management system that enhances safety and efficiency. The jet has a maximum cruise speed of 425 mph and a range of nearly 1,300 miles when flying with four occupants. “If you’re carrying four passengers or fewer for less than 1,000 miles,” says Holland, “this is really the way to travel.”