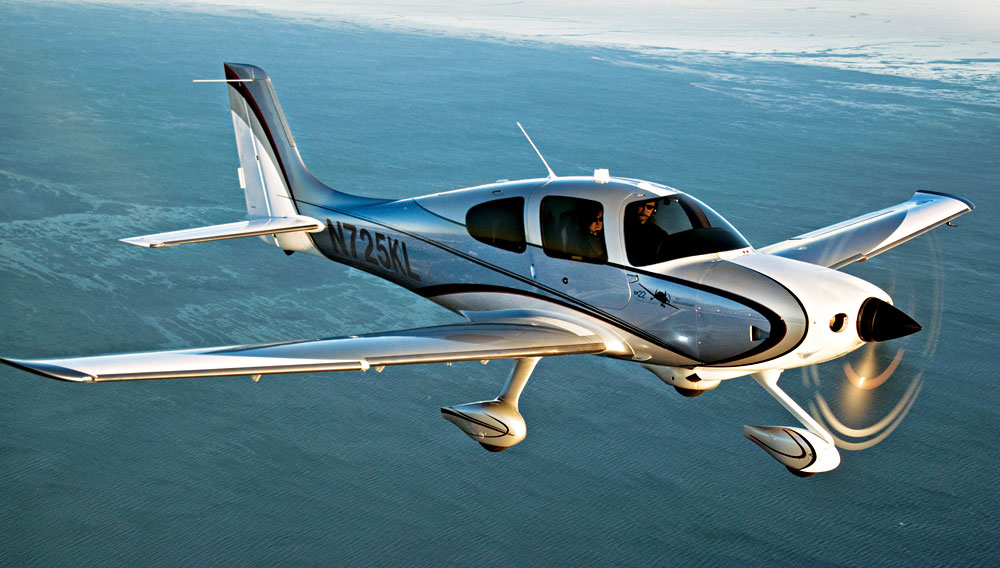 When Cirrus Aircraft debuted the single-piston, parachute-equipped SR22 10 years ago, the Duluth, Minn.–based manufacturer established new standards for safety, comfort, and performance. In the decade since, Cirrus has continued to upgrade its best-selling aircraft and now offers it with features that protect against icing, boost high-altitude capabilities, and enhance stability.

David Mendal, a pilot and the CEO of luxury-travel agency Forest Travel in Aventura, Fla., was sufficiently impressed with the SR22 to purchase three of them. “You can’t get a better, safer means of transport than a Cirrus,” says Mendal, who keeps one of his planes in Florida, one in Massachusetts, and one in Vermont. While Mendal enjoys his small fleet for personal use, the SR22s also have proved convenient for his business. “When you can go to a meeting in the morning and be back at the office by lunch, that’s what it’s all about,” he says.

The SR22, which has a starting price of about $450,000, seats a maximum of four in a comfortable cabin that can be equipped with air-conditioning. A separate compartment holds as much as 130 pounds of luggage.

Cirrus is marking the 10th anniversary of the SR22, which has outsold every other piston aircraft for the last 10 years, by offering the Limited Commemorative Edition SR22T. The aircraft, priced at $795,000 and limited to 10 examples, comes with a host of premier options and enhancements and special interior and exterior designs. The owner also receives 10 hours of flight training and a luggage set produced for the model’s anniversary.