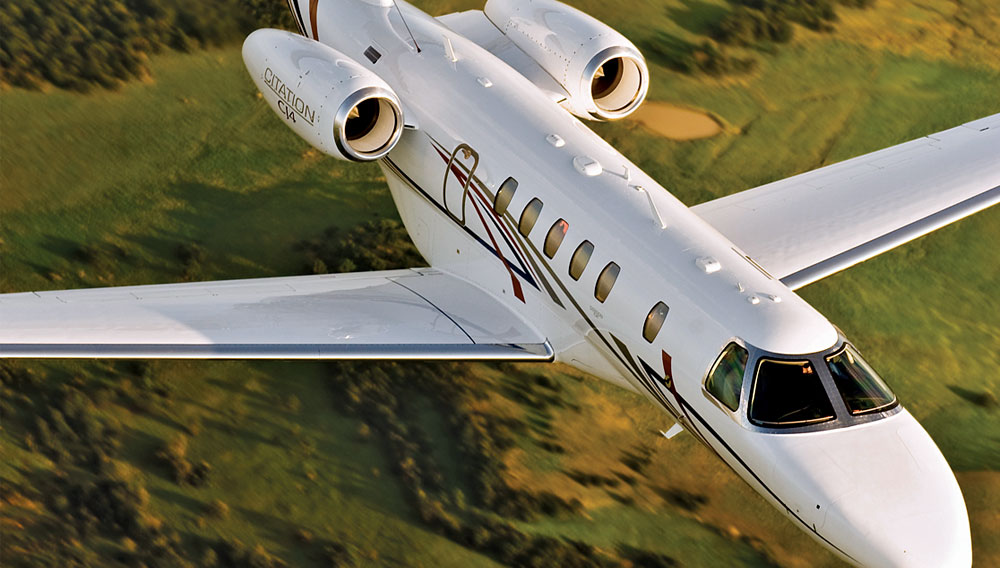 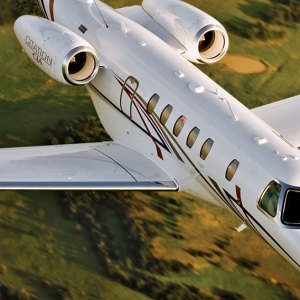 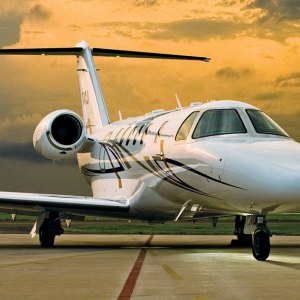 The Cessna Citation CJ4 (316.517.6056, www.cessna.com) entered service in late 2010 as an addition to the Wichita, Kan., manufacturer’s Citation CJ line. At nearly $9 million, the CJ4 is about $1 million more expensive than its predecessor, but its improvements are dramatic. Cessna added nearly 2 feet to the length of the cabin to make room for an extra occupant. (The CJ4 seats as many as nine passengers.) It also increased the baggage capacity to 77 cubic feet and the payload to 2,010 pounds. Cessna equipped the CJ4 with a pair of more powerful Williams FJ44 engines, increasing the aircraft’s range to about 2,220 miles and the cruise speed to 520 mph.