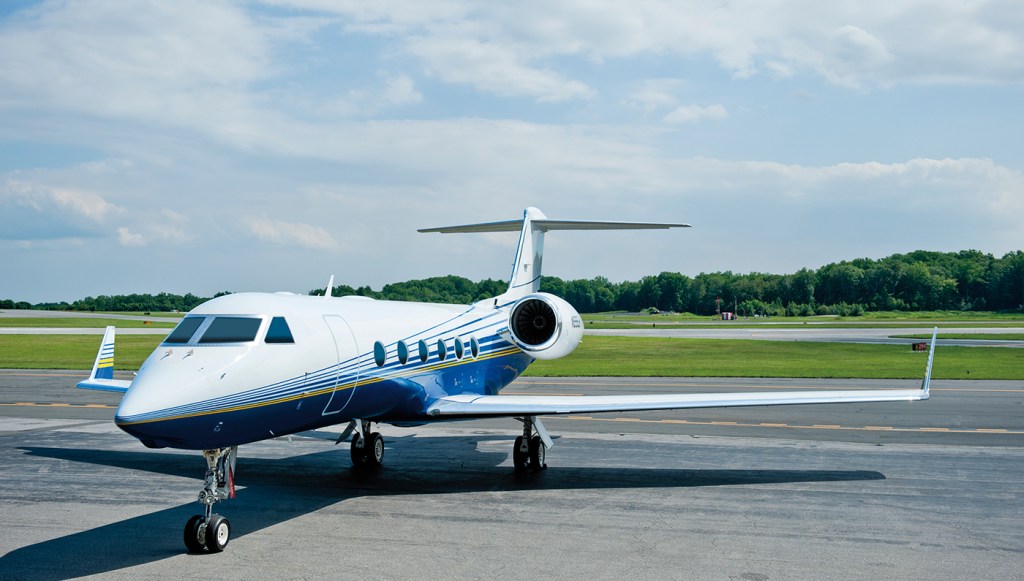 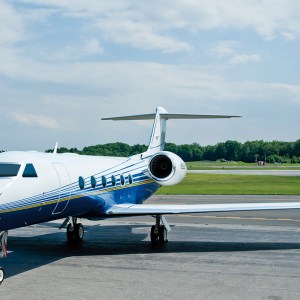 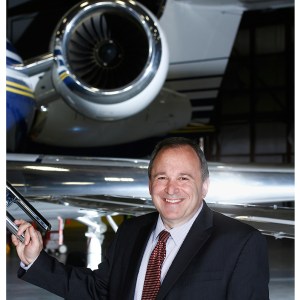 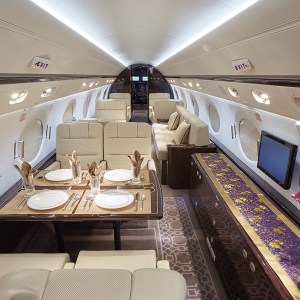 Private-aviation-industry veteran David Rimmer is familiar with EOS Airlines, MaxJet Airways, and Silverjet—companies that offered all-business-class flights between New York or New Jersey and London before ceasing operations a decade ago. They tried to offer a private-jet experience, says Rimmer, but passengers still had to endure the inconveniences associated with airlines.

Like other airline passengers, they had to spend time in the terminals passing through security and customs and checking and retrieving luggage. Rimmer, the former president of the charter company ExcelAire and the charter and management firm Alerion Aviation, points out that his knowledge of the all-business-class services’ shortcomings is firsthand; he flew with each.

He says the transatlantic service that he’s launching this spring, New York–based Bliss Jet will offer a genuine private-jet experience, and it will do so at roughly the price of an airline’s first-class ticket. For $11,995 each way, you will be able to purchase a seat aboard a Gulfstream G450 or G550—business jets that carry a maximum of 10 passengers—that flies between London Stansted and New York’s LaGuardia Airport. The Bliss Jet aircraft will be flown by U.S. charter operators that include White Cloud Charter and Jet Access Aviation. “Fewer seats and more leg room and a private catering services—that’s not the private-jet experience,” says Rimmer, referring to the all-business-class flights aboard reconfigured Boeing 757 or 767 aircraft that EOS and others operated. “There’s a clear distinction between the experience that an airline can deliver and what a private jet can deliver. So we’re not focused on the shiny things that will distract you from the airline inefficiencies. We focus on the true advantages of private-jet travel.”

The primary advantage, he says, is time savings. Bliss Jet will offer the only intercontinental flights from LaGuardia, which is generally easier to access than JFK and Newark Liberty. And like other private jets, its aircraft will use fixed-base operations (FBOs) instead of the airports’ main terminals (Sheltair Aviation at LaGuardia and Inflight Jet Centre at London Stansted).

“You’ll save three to four hours door-to-door compared to flying an airline,” says Rimmer. “At the FBO it will take 30 minutes to go through security and customs and get your bags. No airline can deliver that.”

When it launches, Bliss Jet will offer only one flight each way per week: Thursdays at 11 am from LaGuardia and Sundays at 8:15 pm from London. Rimmer says he anticipates the company will eventually increase the number of flights.

“With the airlines, there are 30 flights a day between New York and London,” he says, “so there’s a lot of choice for flyers. Our goal isn’t to be all things to all people. We expect our service to be a useful tool when the timing is right. Our hope is that the experience is so incredible and so distinct that people will make their schedules around our flights. But we’re not naïve enough to expect that. For now, we’ll accept our role as an option.” (blissjet.com)