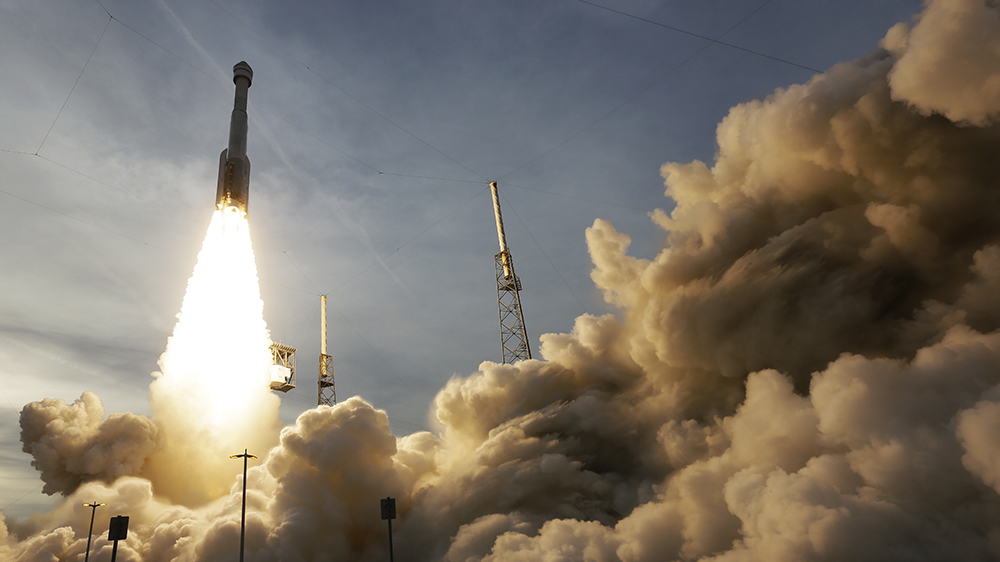 After two and half years of setbacks, Boeing has finally launched its Starliner spacecraft into orbit. If all goes well during its test flight, the craft will eventually carry astronauts to the International Space Station.

Boeing developed the spacecraft in conjunction with NASA, as the space agency has worked to shift the job of transportation to and from space from the government to private companies. NASA also worked with Elon Musk’s SpaceX to create the Crew Dragon, which has already taken astronauts to the ISS, including just last month.

Before Starliner is able to do the same, Boeing must demonstrate that it can carry out all the necessary functions without a crew on board. It will have to dock to the ISS, then undock and land safely back on Earth—no small feat. Thursday’s launch was just the beginning.

While Starliner did reach its intended orbit, Boeing revealed after the launch that two of the spacecraft’s thrusters failed during the orbital insertion, shutting down earlier than expected. The issue will be investigated, Steve Stich, the program coordinator for NASA’s Commercial Crew Program, said during a post-launch press conference, although the failed thrusters are not expected to impact the rest of the mission.

Starliner is scheduled to dock with the ISS at about 7:10 p.m. ET on Friday. If it does so successfully, astronauts currently aboard the space station will unpack some cargo that was sent up in the capsule. After spending four or five days in space, Starliner will then attempt to come back down to Earth.

If that all happens seamlessly, the next step in Starliner’s journey will be a crewed test flight. NASA will finalize the first group of astronauts to ride aboard the capsule by late summer. Here’s hoping they’ll be able to take that trip soon.