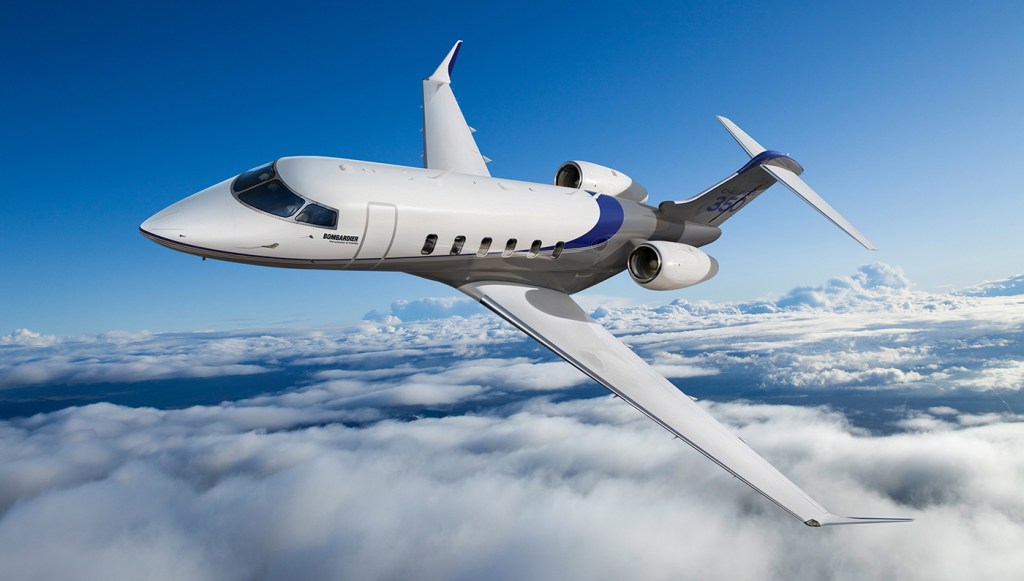 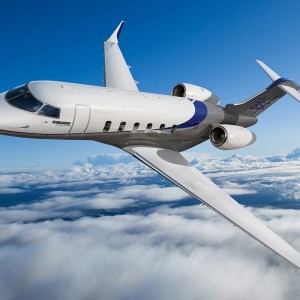 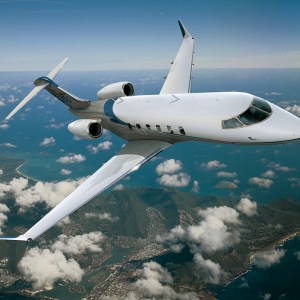 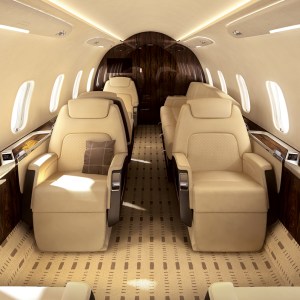 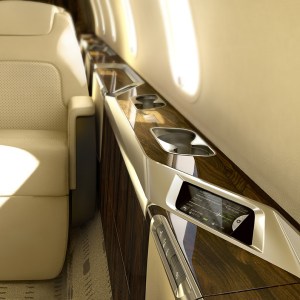 “This next generation of an already very successful Challenger 300 product line features well-thought-out enhancements. The fact that NetJets and Flexjet have made the Challenger 350 a major portion of their fleet upgrades speaks to the capabilities and strengths of the aircraft.” —H. Lee Rohde III

“Since its inception in the early 2000s, the Challenger has been a category leader. It has a great cabin and excellent speed, runway performance, and range for its class.” —Kevin O’Leary