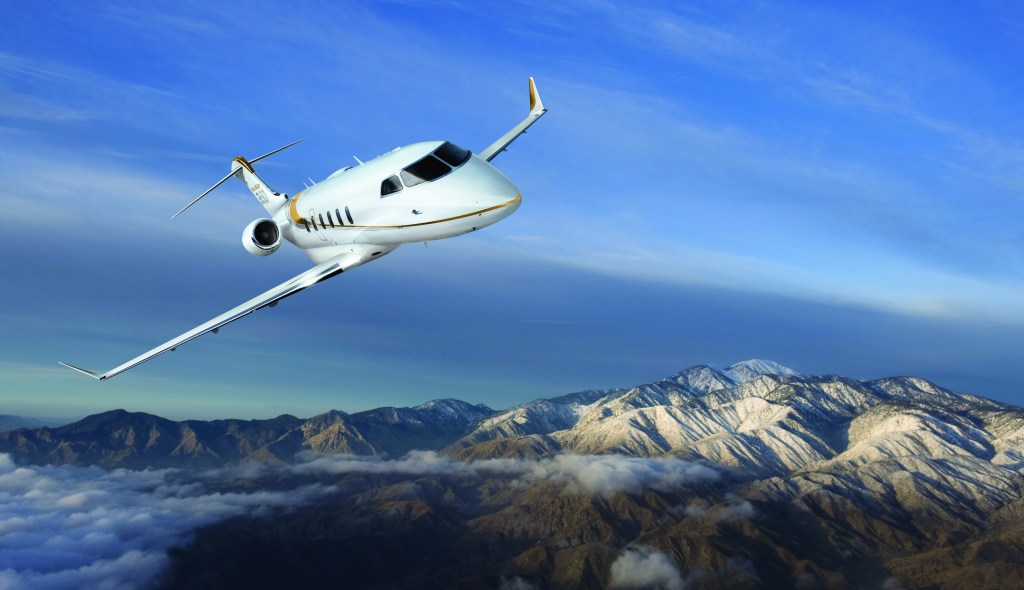 According to the figures collected by the General Aviation Manufacturers Association, the Bombardier Challenger 350 was the most delivered business jet in 2017. With 56 deliveries worldwide, the super midsize aircraft finished just ahead of the light-class Embraer Phenom 300 and the midsize Cessna Citation Latitude, each of which had 54 deliveries.

GAMA, an international trade organization for companies that build general-aviation aircraft, released the delivery numbers at its annual State of the Industry press conference, which was held February 21 in Washington, D.C.

When endorsing the Challenger 350 as a Best of the Best selection last year, Robb Report Private Aviation Advisory Board member Lee Rohde noted that “charter operators regularly claim it is one of the most highly demanded aircraft. Additionally, NetJets and Flexjet continue to add Challenger 350s to their fractional fleets.”

The Latitude entered service in 2015, and in its first three years, Textron Aviation (owner of the Cessna brand) delivered 112 examples. Last year was the second straight year that it was the most-delivered midsize jet.

Although the number of deliveries grew from 2016 to 2017, overall billings fell by 3.9 percent, from $18.73 billion to just under $17.99 billion. Last year marked the third straight year that billings had fallen from the previous year, though the drop from 2015 to 2016 was much steeper—14.4 percent—than last year’s.

“There was growth in the lighter end of the segment, especially in new models,” GAMA chairman Phil Straub said at the press conference. “The midsize market contracted. Similarly, there was a slight slowdown in the large-cabin category. This is why billings were down and units were up.”

New models that contributed significantly to the growth in the light-jet category were the Hondajet and the Cirrus SF50, also known as the Vision Jet. The Honda Aircraft Company delivered 43 examples of the Hondajet last year, 20 more than in 2016. Vision Jet deliveries jumped from three in 2016, when it went into service, to 22 last year. With 39 deliveries, the now 5-year-old Cessna Citation M2 was the second-most delivered light jet in 2017.