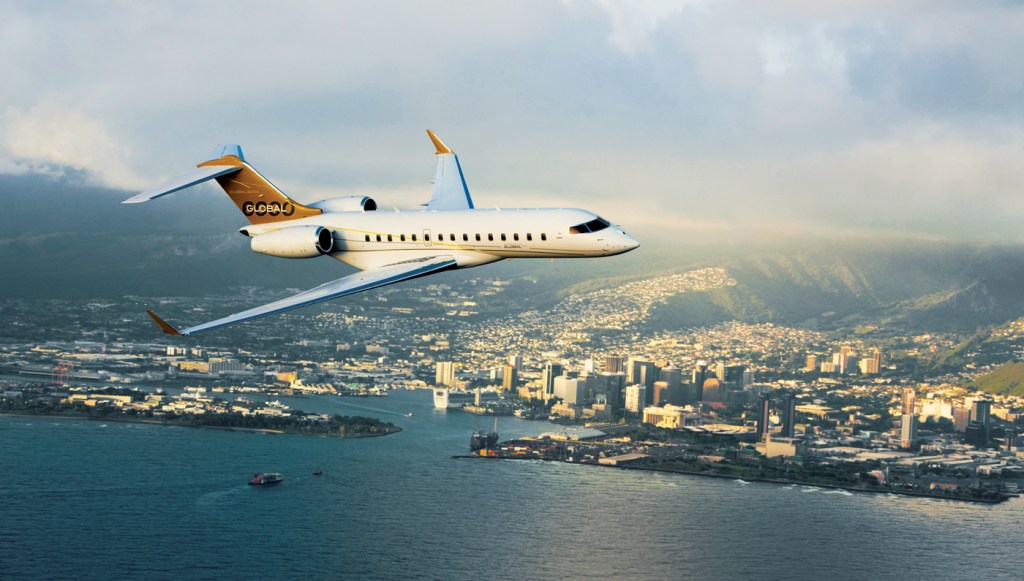 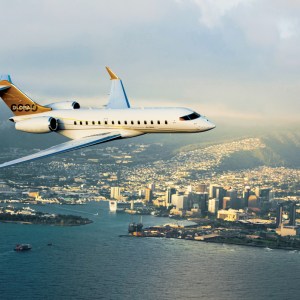 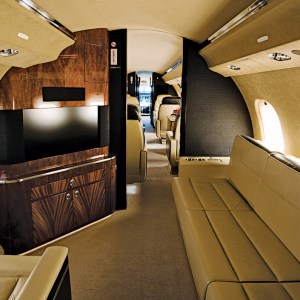 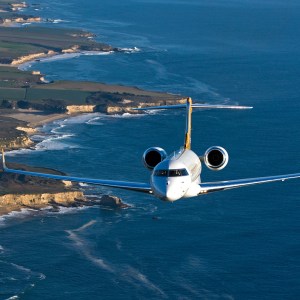 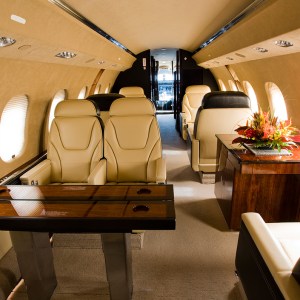 “The additional cabin space compared to the Gulfstream G550 is significant, which has always been a major selling point for the Global 6000 versus the G550. Increased cabin width is a selling point for most new large-cabin aircraft models.”  —H. Lee Rohde III

“The cabin and range of this aircraft are the best selling points.”  —Kevin O’Leary

“Bombardier has taken the Global brand to a new level. The cabin environment and overall performance characteristics of the Global 6000 are second to none.” —William Quinn Jr.