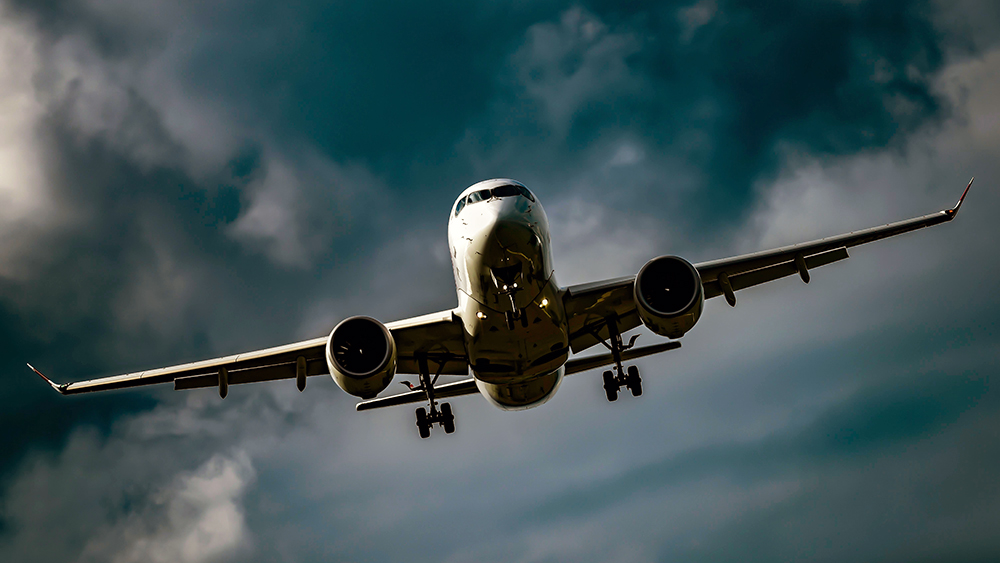 C-suite executives and tycoons of all stripes may have one less option when looking to jet off.

Aviation staple Bombardier is looking to sell its prized business-jet unit, according to reports from both The Wall Street Journal and Reuters. Texas-based Textron Inc., which makes Cessna jets, is the most likely buyer as both parties are said to be in active talks, which are several weeks in.

Why is the Canadian company looking to sell? Bombardier has struggled for months; it recently downgraded projections for its 2019 profits, and its shares have decreased in value by 30 percent this year alone. The losses are attributable to rail contract issues from the non-aviation portion of the business (Bombardier has a sizable train division) and a troubled partnership with one of Europe’s largest airplane manufacturers, Airbus.

The potential sale would yield important rewards for Textron, namely the addition of Bombardier’s large, Global series planes to its stable. The company currently deals primarily in small and medium-sized corporate jets, so the new aircraft would perfectly round out Textron’s offering, enticing new customers in the process. The news prompted a spike in share value for both companies––Textron was up nine percent and Bombardier increased by just over 10.

The negotiations have become a necessity for Bombardier as the company is $9 billion in debt with a major payment scheduled for next year. A sale would provide the capital required to pay it, though it’s unclear how much debt Bombardier would still have once such a sale is complete.

Both firms have a long history in the transportation industry, though their beginnings couldn’t have looked more different. Bombardier started as a small company developing specialized vehicles like trucks with skis to traverse Canada’s snowy terrain and haul lumber. Textron’s route to aviation was equally circuitous; it began as a textile firm before acquiring the small aviation companies that marked its future business path. But if these discussions continue successfully, it looks like only one of them may still be able to take to the skies.