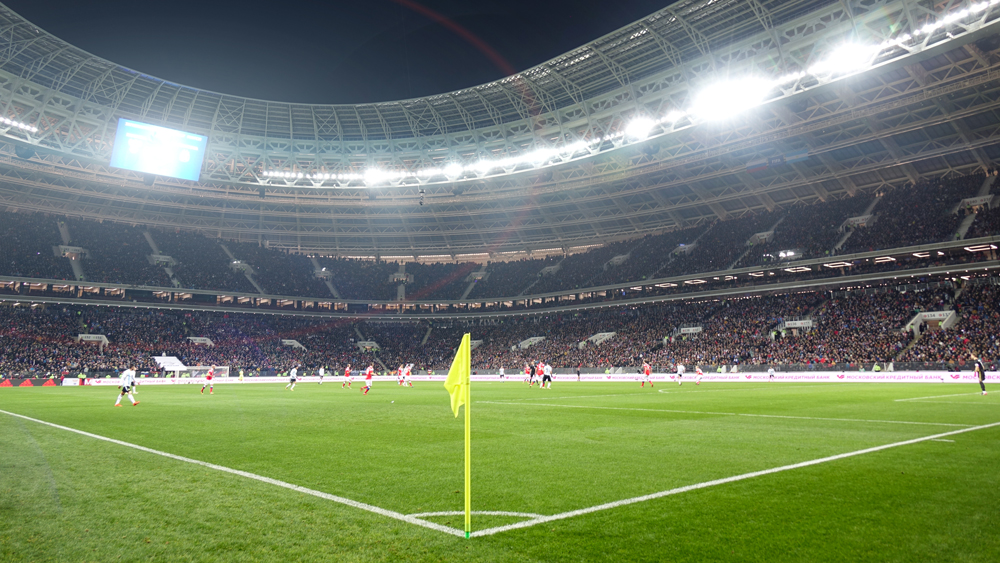 The wait is over: After an overtime nail-biter, we finally know which two teams will duke it out on Saturday at the 2018 World Cup finals. So whether you’re a Francophile, a Croatia diehard, or just a fanatic about all things soccer, the time is now to book a private flight to Moscow to witness the culmination of the most important tournament in the sport. And you won’t be alone, there are more people flying privately to the 21st tournament than to any prior world cup.

Luckily, there are a number of jet charter firms that will make the trip from the United States to Moscow in time to catch the final match at the 81,000-seat Luzhniki Stadium, the largest in Russia. The Florida-based international charter company Monarch Air Group will fly passengers to the game aboard one of the aircraft in its fleet of thousands. The company’s service representatives will listen to your needs—total number of passengers, timing, amenities, and more—and then book a flight that delivers you and your party as close to the stadium as possible.

Paramount Business Jets is also prepared to service World Cup travelers. The Virginia-based company has a diverse range of available jets—from Cessna to Dassault to Gulfstream—to fly you into any of five major Moscow airports or to a number of alternate airports that are relatively close by but less busy.

Call up global charter booking service PrivateFly, and their 24-hour flight team will guide you through the trip planning process—utilizing its network of more than 2,700 private aircraft operators to find the perfect plane and flight time for you. The Moscow Vnukovo airport is centrally located and has a runway that can accommodate any private jet, though the Domodedovo, Sheremetyevo, and Ramenskoye airports can also be utilized.

Even if yours was one of the 30 national teams that didn’t make it to the big game, it’s still one of the most exciting sports events on Earth. So pack your bags; your flight awaits.