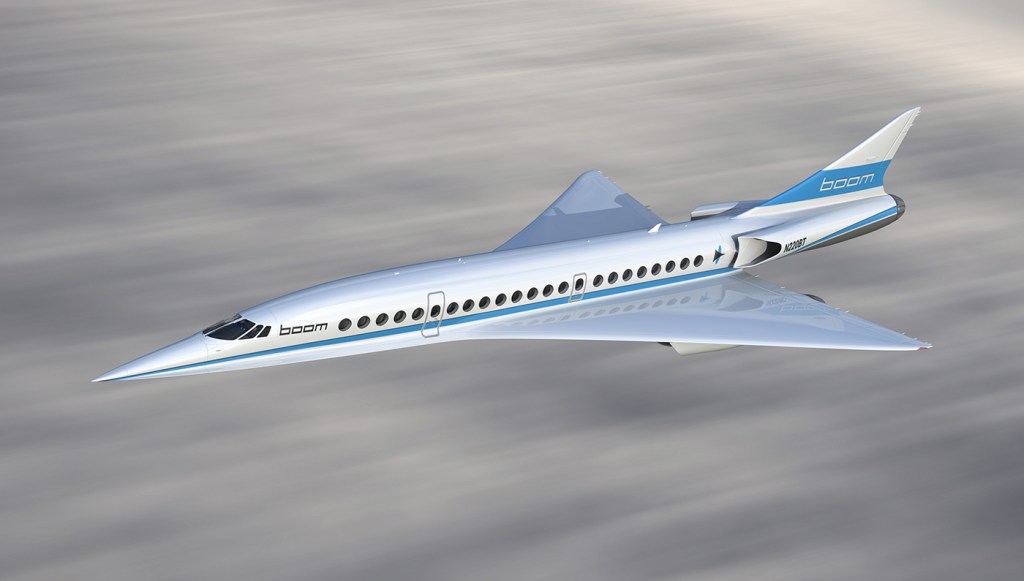 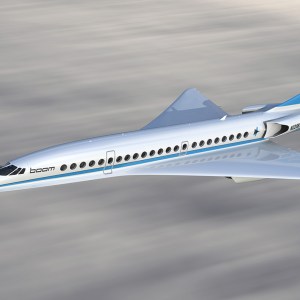 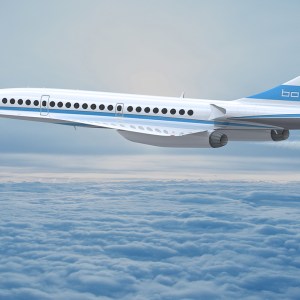 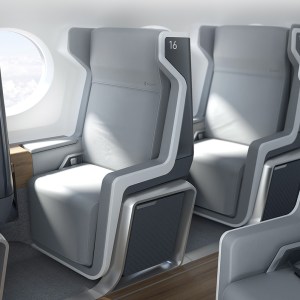 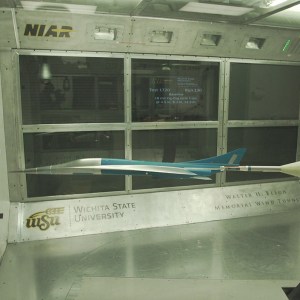 A handful of aviation companies are working to bring back supersonic passenger travel—which has been elusive since the Concorde fleet retired—and one of the newer contenders, Boom, recently completed the first round of wind-tunnel testing, a critical step in the development of a prototype. A scale model, inside a wind tunnel at Wichita State University in Kansas, was used to verify the team’s expectations for low-speed aerodynamics, stability, and control. The company’s next step is to start assembly of the XB-1 Demonstrator, a technologically representative one-third-scale version of the production Boom airliner, which will ultimately seat up to 45. The first flight of the XB-1 is expected late this year. Boom’s efforts were bolstered in November when Richard Branson, founder of Virgin Group, lent his support to the program. “Through Virgin Galactic’s manufacturing arm, the Spaceship Company, we will provide engineering and manufacturing services, along with flight-test support and operations as part of our shared ambitions,” Branson said. Through this relationship, Virgin Galactic has secured an option on Boom’s first 10 airframes. Boom’s design features a delta wing, a carbon-fiber fuselage, and three efficient turbofan jet engines by General Electric. It is projected to cruise at Mach 2.2 (about 1,451 mph), allowing passengers to fly from New York to London in about three hours and 15 minutes for a fare of about $2,500 each way. But don’t expect to make these hops across the pond anytime soon; the first commercial flights are expected in 2023. (boomsupersonic.com)