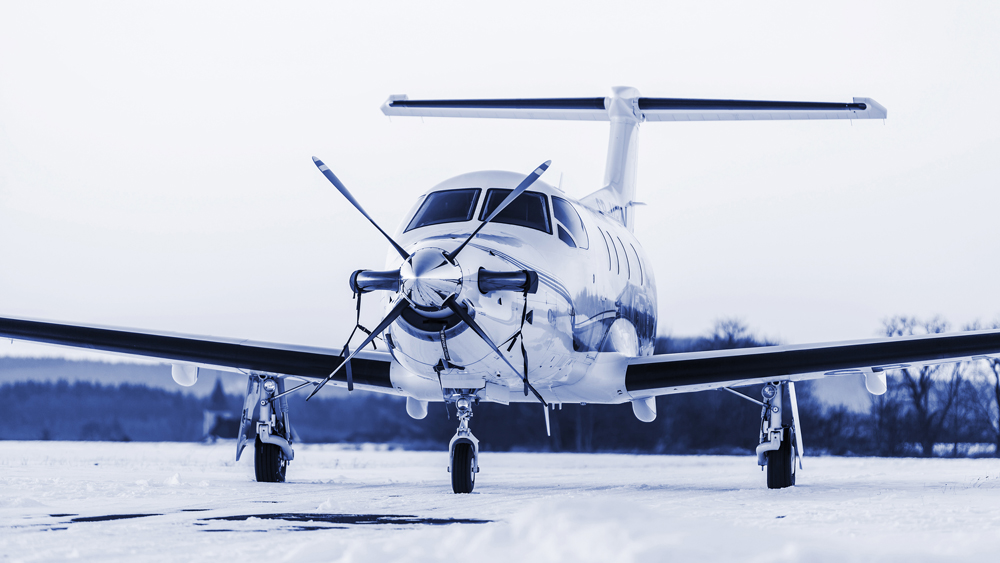 Buying an aircraft can easily turn into a cross-border activity, as the right plane often turns up on the wrong continent. North America and Europe are the two largest private-plane markets, so you would think that buying an aircraft in one continent and getting it to the other would be a piece of cake—but no. Only the biggest private jets have the range to cross the Atlantic in a single hop. All others have to work their way in stages across vast stretches of ocean—where the water is always cold and the waves are often mountainous—and, in some cases, via airports that may be the only bulldozed patches of snow and ice for hundreds of miles.

Given the dangers, the easiest way to get your shiny new conveyance across the pond is to hire someone else to do it. But those with adventure in their blood often choose to fly their own new purchase. Proper planning, however, is key.

With a single-engine plane, even if it has the range to leapfrog some of the staging posts, it’s a good idea for less experienced pilots to minimize time over water and use a route that strings together numerous airports just in case of problems. That will also get some great place-names into your flight logbook. After passing through Wick in northern Scotland, one route from mainland Europe to North America takes in Egilsstaðir in Iceland, Kulusuk and Kangerlussuaq in Greenland, and Iqaluit in northern Canada—the longest leg of that route being 847 nautical miles.

Obviously, it’s crucial to carry enough fuel, and that may require installing an extra fuel tank, especially on single-engine piston planes. This can be custom-made of costly metal, or it could be a bladder made of rubber and placed on an empty seat. Bladders are cheaper but unwieldy and prone to behaving “like a drunk passenger who can’t sit up straight,” as one long-distance helicopter pilot put it.

Essential planning extends to wardrobe, and not just the sweaty and uncomfortable immersion suit that must be carried while flying over the Atlantic. One pilot who took his aircraft from the UK to Canada explains that he bought “a number of red shirts so folk could readily spot me—or my body—from the air. It’s the kind of mortality issue one’s forced to address.”

But once all the logistics are done, setting off is a huge relief. Says another pilot: “If anything is left off the list, it’s too late to do anything about it.”

A-List Access: If you would like advice on a flight plan, ask Margrit Waltz, vice president of ferry company Trans-Aero International, at transaero928@msn.com.