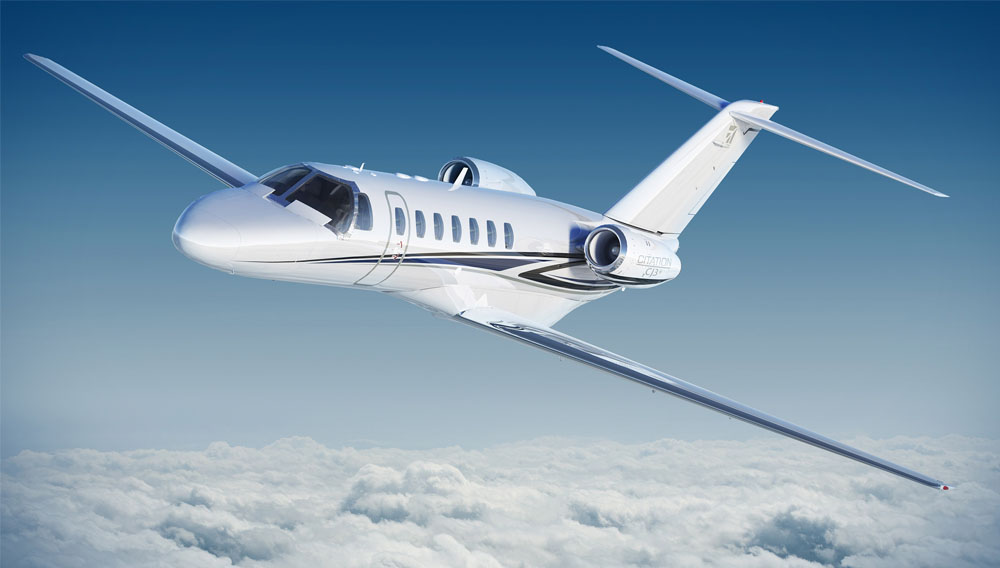 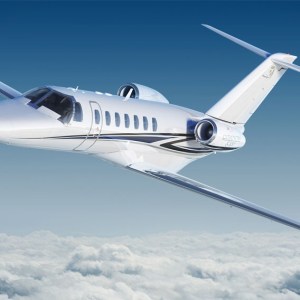 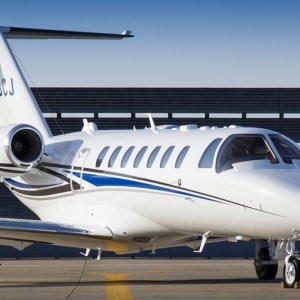 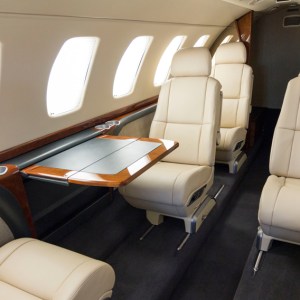 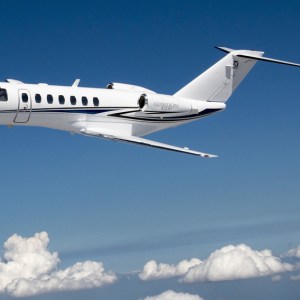 The Cessna Citation CJ3+ is latest jet upgrade from the Wichita, Kan., manufacturer’s stable of business jets to win approval from the Federal Aviation Administration, which it did in early in September. The new light-jet model was announced in March, first flew in July, moved swiftly through the flight-test regimes, and is now ready for deliveries. The main changes from the earlier version, which first flew in 2003, aim to provide simpler operations for a single pilot. The cockpit has been switched from Rockwell Collins avionics to the integrated Garmin G3000 Intrinzic avionics suite with touchscreen controls. Turbulence-detecting weather radar helps assure a smooth ride, and an advanced maintenance and diagnostic system aims to maximize dispatch reliability.

The cabin, which seats up to nine passengers, now has a fully automatic pressurization system. Other new amenities include a wireless media server, Iridium phones, high-speed Internet, and LED cabin lights with full dimming capabilities. A computer-sculpted wing design reduces drag to improve handling and increase efficiency, which helps the CJ3+ fly up to 2,070 miles nonstop. Driven by two Williams International FJ44-3A turbofan engines, the jet travels at cruise speeds of up to 416 mph and will carry up to a half ton of baggage. The CJ3+ sells for about $8.44 million. (www.cessna.com)