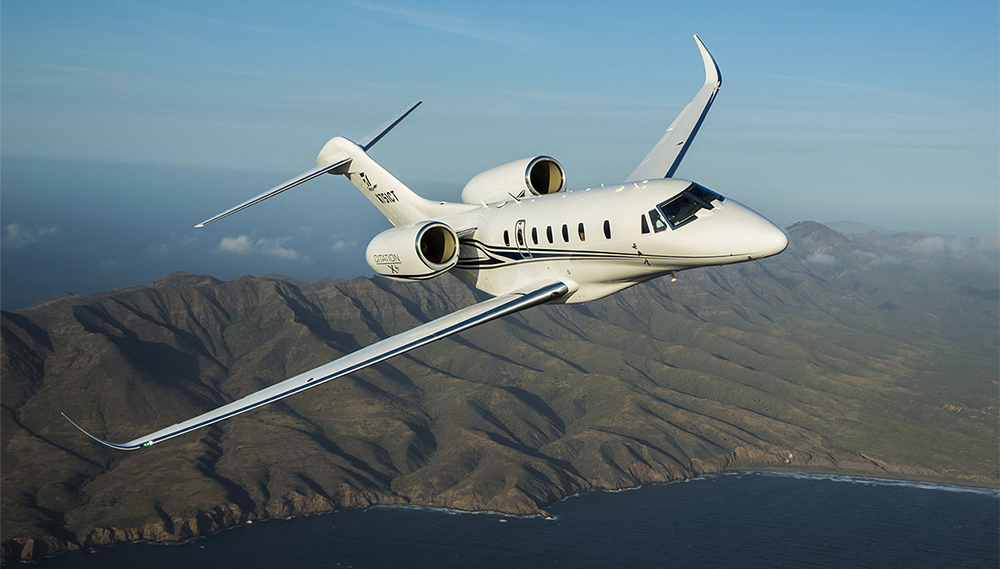 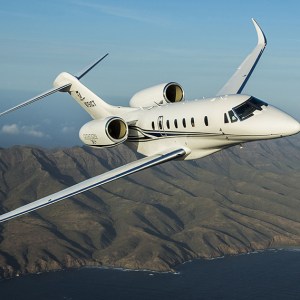 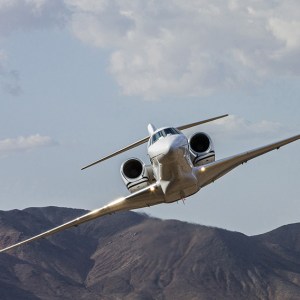 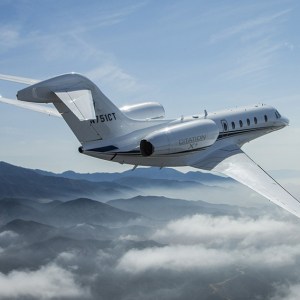 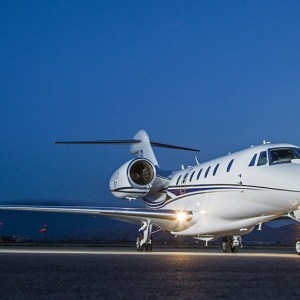 In June, the Cessna Aircraft Company delivered its first new Citation X+ jet, reclaiming its position as the producer of the world’s fastest civil aircraft. It had lost that distinction to Gulfstream in late 2012, with the debut of the G650. The Citation X+ can reach a speed of Mach 0.935 (617 mph at cruising altitude), just beating the G650’s Mach 0.925 (602 mph).

The X+ offers a bigger cabin than its predecessor, with an extra 15 inches in length, providing more legroom for passengers in the forward club seating area. Cessna also added winglets, which help save fuel and enhance takeoff and landing performance. The jet is powered by two Rolls-Royce turbofan engines and can reach altitudes up to 51,000 feet, well above most weather and traffic. The X+ seats up to 12 passengers and can fly for 3,900 miles nonstop.

Other updates to the new model include a dual-zone temperature system with separate controls for the cockpit and the cabin, as well as ergonomic seats for the cockpit crew. The flight deck features Garmin G5000 touchscreen avionics with four full-color touchscreen control panels, plus fully integrated auto-throttles, which reduce pilot workload. The X+ is priced from $23.5 million. (www.cessna.com)