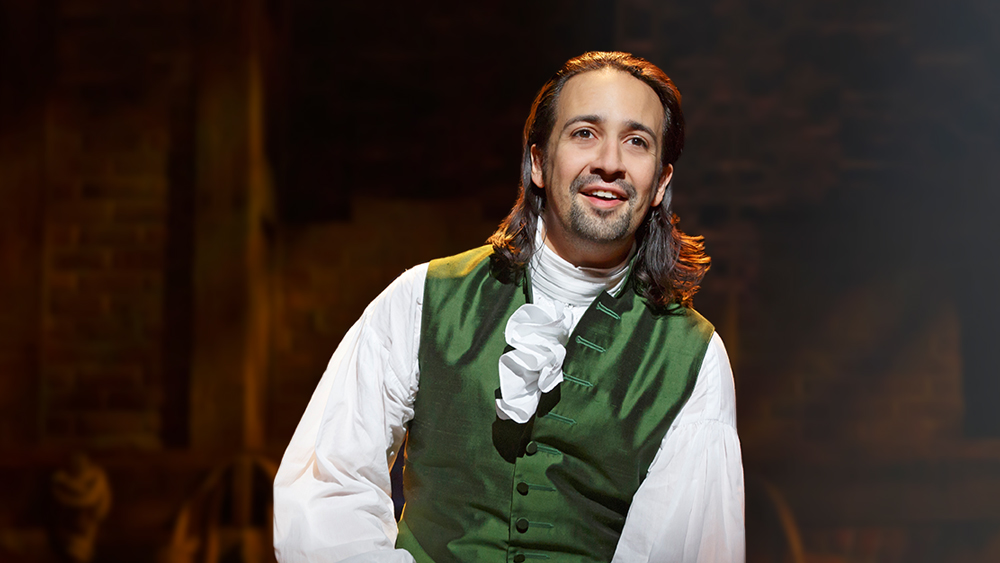 If you’ve been kicking yourself for missing the chance to see Lin-Manuel Miranda portray the eponymous lead role in his blockbuster musical Hamilton, you now have a chance for redemption. So make sure you’re not throwing away your shot (your shot) this time around.

In January, Miranda will reprise the role of founding father Alexander Hamilton during a limited run of 24 shows at the University of Puerto Rico in San Juan. The performances will be held as a fund-raiser for the launch of the Flamboyan Arts Fund, a new charity created by Miranda—whose own heritage is mostly Puerto Rican—to help support the country’s artistic communities.

You can still buy tickets online ($5,000 per person) to some of the remaining performances, but if you really want to elevate the experience (literally), you might want to put in your bid to reserve The Jet Where It Happens, an air travel package sponsored by Flexjet that includes round-trip transportation on a Bombardier Challenger 350 from White Plains, N.Y., for you and three guests to the island nation and four tickets to the closing-night matinee (January 27) of the Puerto Rico run.

Aboard the jet, you and your guests will be hosted by Tony Award–winner Renée Elise Goldsberry, who played Angelica Schuyler—the sister-in-law of Hamilton’s wife who secretly pined for the politician—during the play’s original Broadway run. During the flight, your group can sing Hamilton karaoke, see who knows the most about the show with trivia games, and enjoy a food-and-beverage menu with items inspired by the musical. And, of course, there will be plenty of Hamilton swag to take home. After arriving and taking in the unforgettable performance from VIP house seats, your group will attend the after-party along with Miranda and the rest of the cast. You’re on your own to arrange lodging in San Juan, but we have some suggestions.

The package has an estimated value of $275,000, and proceeds will benefit the Flamboyan Arts Fund. The Jet Where It Happens auction will remain open for bids until December 20. The format is actually quite apropos: What would be more appropriate for a Hamilton-themed trip than to start it off with a digital duel at the auction block?