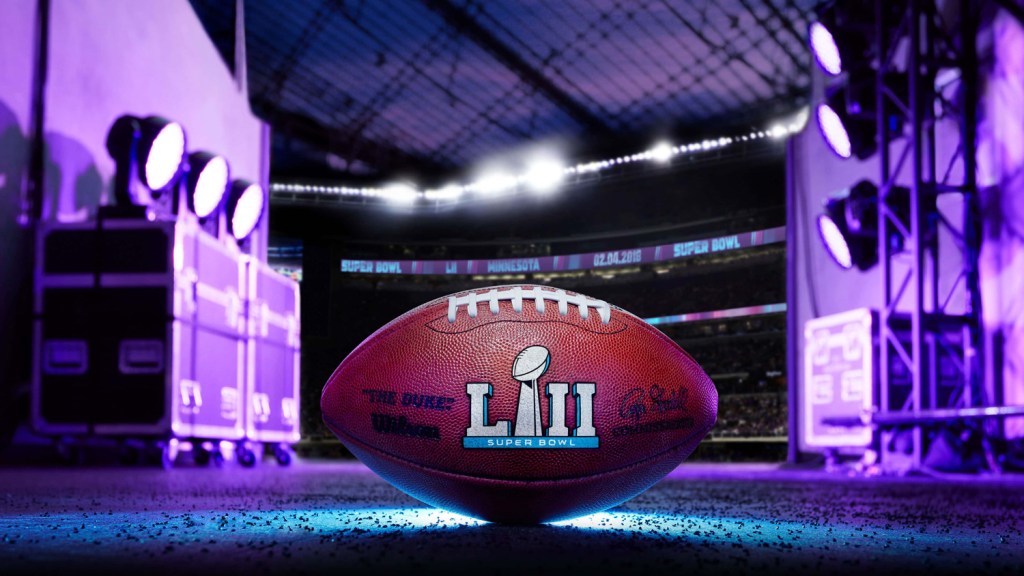 Super Bowl LII between the New England Patriots and Philadelphia Eagles is less than a week away, but it’s not too late to charter a private jet to the game—provided you’re flexible. You may not be able to arrive and depart when and where you prefer, because the landing and take-off slots are filling up fast at the airports nearest to U.S. Bank Stadium.

“For every Super Bowl, we figure out which airports in the area can service private-aviation traffic,” Gregg Slow, the executive vice president of sales and client services for the San Francisco–based private-jet-charter company XOJet, said last week. “Then we come up with our top destinations, the ones that are logistically friendly in terms of the location, the FBO [fixed base operator, an aviation term for a private terminal], and services—catering and ground transportation, and de-icing equipment, etc., with a cold-weather location.”

The Minneapolis area is home to two dozen airports, but most are small and can accommodate only turboprops and light jets. XOJet has identified only two near the stadium that can handle larger jets and meet its criteria for facilities and services: Minneapolis-St. Paul International Airport and St. Paul Downtown Airport (also known as Holman Field).

As Slow explained, airports use timeslot reservation systems for the arrivals and departures of private aircraft, and with some 1,500 private planes flying into Minneapolis for the game, few if any slots are still open for Super Bowl traffic at the two most conveniently located airports. “Minneapolis-St. Paul has sold out its slots,” said Slow, “so if you want to go to the Super Bowl and go in and out of Minneapolis-St. Paul, you’ll have to get lucky; somebody has to cancel, and you have to be able to figure out how to get that slot.”

Slow said that St. Paul Downtown would likely fill its slots by the start of Super Bowl week. There’s a chance you might still be able to fly into that airport early in the week, he said, but you probably won’t be able to fly out until the Monday after the game at the earliest. He also said that Rochester International Airport (a roughly 90-minute drive from Minneapolis) was completely booked. That leaves St. Cloud Regional Airport, which is an hour by car (or train) from Minneapolis. “So, it’s not too late if you have a little bit of flexibility,” said Slow.

Beware that snow is in the forecast for Sunday, and if the weather is bad, you should be prepared to spend extra time in Minnesota. “The weather’s the wildcard,” said Slow. “If the planes need to be de-iced, there could be lengthy delays.” And, of course, if there’s enough snow to close the runways, delays will be even longer.

“In a perfect world, everything goes off without a hitch,” says Slow. “Everybody gets their slot, and the weather cooperates.”