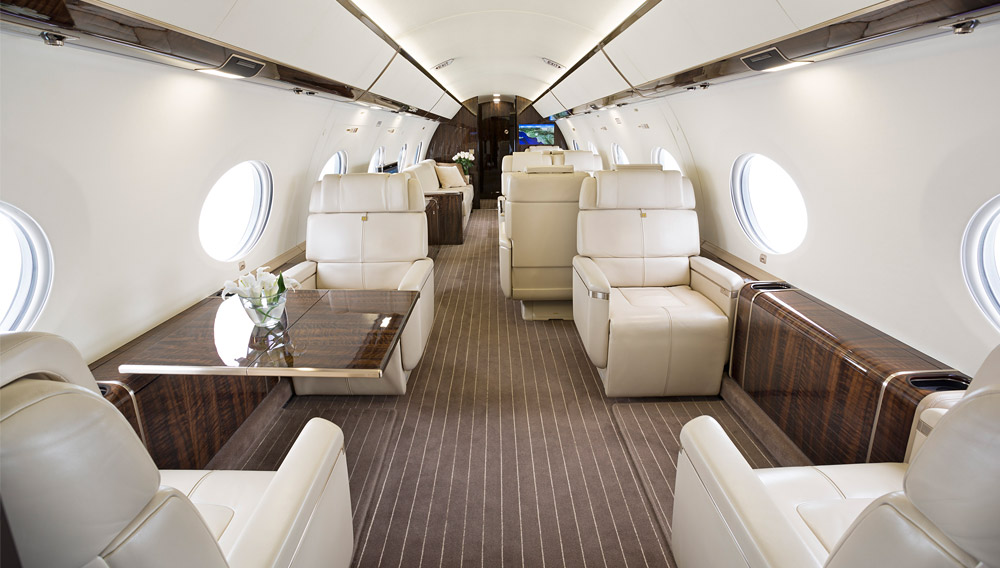 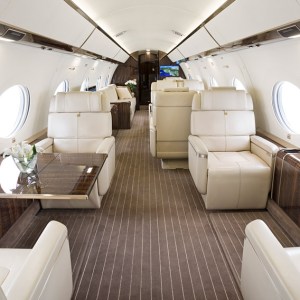 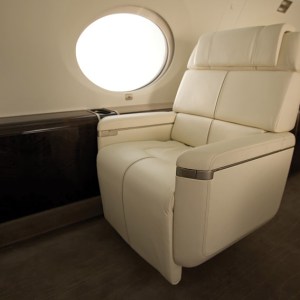 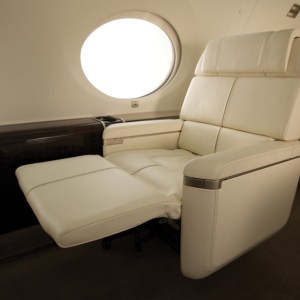 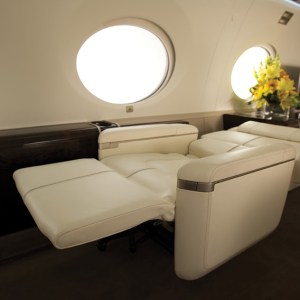 The newest, fastest, longest-range Gulfstream jet, the $64.5 million G650, entered service in late 2012. It has proven a hit in the marketplace, but that means a long wait for buyers—as long as four years from purchase to delivery. This high demand has led to quick turnaround purchases on the secondary market. About three dozen of the jets have been delivered so far, and several new owners have already sold their jets, at a profit of up to $6 million. And while many owners are private individuals and corporations, several charter providers have added the G650 to their fleets, either as wholly owned aircraft or as managed aircraft whose owners allow the plane to be chartered. Million Air Dallas, at Addison Airport, was the first charter operator to add a G650 to its fleet, which it did last summer. AVjet, based in Burbank, Calif., now has two G650s, and a third is expected to arrive soon.

The all-new jet, freshly designed from the bottom up, can fly for more than 8,000 miles, for nonstop flights from New York to Dubai or London to Buenos Aires. Cruise speed tops out at 610 mph (Mach 0.925). Besides the globe-hopping performance, the roomy, amenity-rich cabin is a main attraction. The cabin can accommodate as many as 18 passengers in handcrafted leather seats, with plenty of legroom to recline or take a nap. Amenities include extra-high air pressure to ease jet lag, polished wood tables and trim, extra-large oval windows, and all the latest plugged-in technology to ensure that all that time en route is used productively.

The jet is driven by powerful Rolls-Royce BR725 engines. The cockpit is equipped with all the latest technology, including synthetic vision, 3-D weather radar, and an LCD head-up display. Bombardier has a jet in the works that will compete with the G650—the Global 7000—but it is not expected to enter service until 2016. Cessna says its next version of the Citation X, which is expected to start deliveries this year, will be faster, at 617 mph (Mach 0.935), but the cabin will be much smaller—just 25 feet long, while the G650’s stretches almost 47 feet. For now, the G650 remains the largest and most capable business jet on the market. And for those potential owners waiting for theirs to be delivered, options for chartering it are growing.