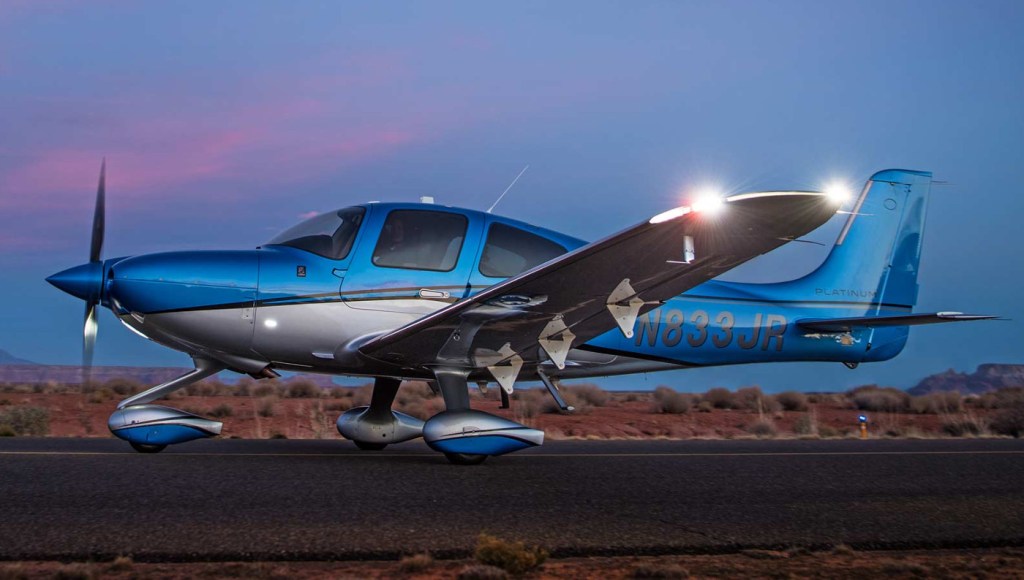 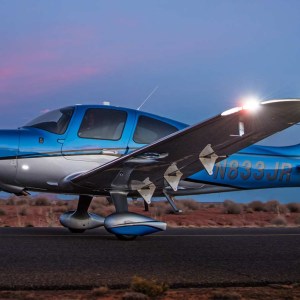 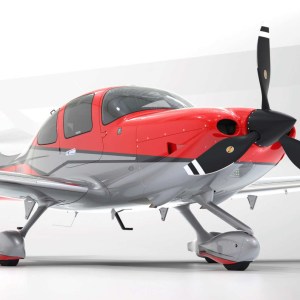 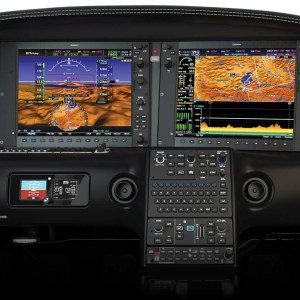 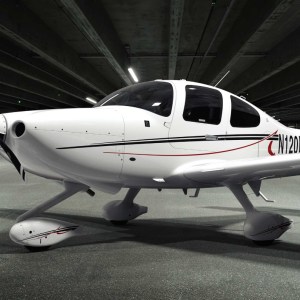 Last month, Minnesota-based Cirrus Aircraft launched G6, the sixth generation of its SR range of single-piston airplanes. Encompassing the manufacturer’s SR20, SR22, and SR22T models, the new generation has been enhanced inside and out, with a more advanced flight deck and new wingtip lighting among the major upgrades.

Developed by Garmin and based on its latest G1000 NXi platform, the new Cirrus Perspective Plus flight deck has ten times the processing speed of its predecessor, giving pilots access to the sorts of features normally reserved for more advanced turbine-engine flight decks, such as visual approach capabilities, payload management, and animated datalink weather. These new cockpit features, along with a number of user interface improvements, work to ease pilot burden and increase safety—always a top concern for a company that is perhaps best known for equipping its planes with a parachute system.

Touted for “improving ramp presence” (i.e. making other pilots jealous), the new Spectra wingtip lighting system on the Cirrus G6 planes was heavily influenced by the world of luxury automobiles, reflected in its sleek, aggressive styling. The high-performance LED lights are twice as bright as those on previous generations, ensuring the new planes maintain the utmost visibility at all times.

The most substantive sixth generation upgrade, however, belongs to the G6 SR20, which has been given an entirely new engine in addition to the previously mentioned upgrades. Now driven by a four-cylinder, 215 hp Lycoming IO-390 engine, the SR20 boasts more power and an increased load capacity, potentially increasing the number of passengers it can carry.

The launch of the G6 line caps off a busy few months for Cirrus. In October, the company received FAA certification for its upcoming Vision Jet—the world’s first single-engine personal jet—and in December, it opened a new 68,000-square-foot finishing facility to help accelerate production of the Vision Jet. In the meantime, deliveries of the G6 planes are already underway. (cirrusaircraft.com)