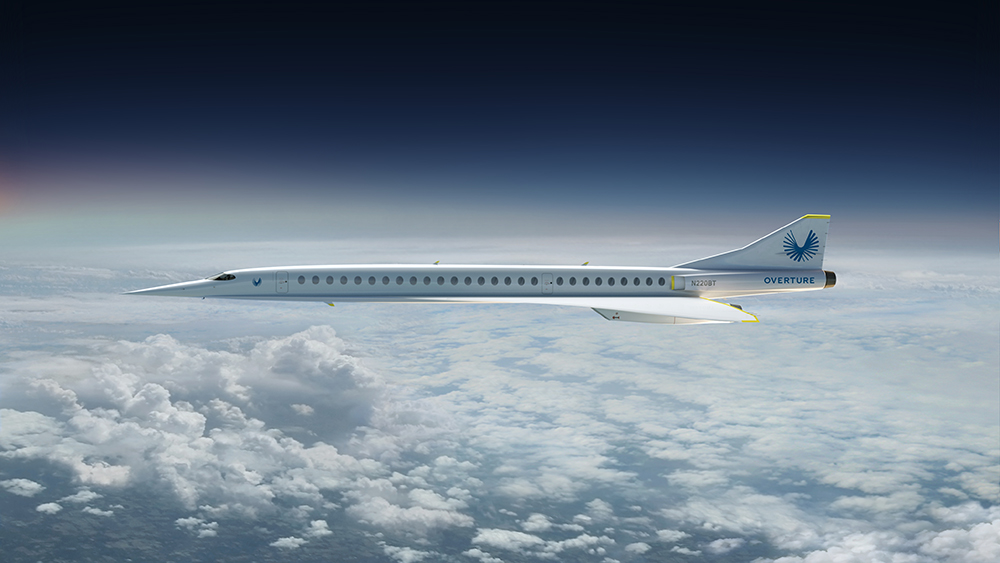 The machinery may be designed for speed, but the pace of progress in commercial supersonic aircraft has been glacial. After all, the Concorde, which could cruise at twice the speed of sound, was already in service back in 1976. But the drag may be diminishing in a regulatory environment that’s less hostile to supersonic flight than it has been in decades. That could mean commercial travel at Mach 2 within just a few years. Several companies stand at the vanguard, engines ready.

Denver-based start-up Boom Supersonic has preorders for 20 aircraft from Japan Airlines and 10 from Virgin Group for its Overture airliner, with seats for as many as 75 passengers. Projected speeds of Mach 2.2, or 1,451 mph, would halve the 11-hour flight from Tokyo to San Francisco. Boom aims to have the plane in service by the middle of the next decade, and its smaller prototype, the XB-1, is expected to break the sound barrier next year.

Lockheed Martin has unveiled a design for a Quiet Supersonic Technology Airliner (QSTA) that would cruise at Mach 1.8 and carry 40 passengers. The company is also working with NASA on cutting the sound of a supersonic plane from a window-breaking boom to something that causes neither damage nor noise pollution on the ground.

This comes as the US Federal Aviation Administration is reexamining its ban on civil supersonic flight over land. New proposed noise limits are expected by next year. The US Federal Aviation Administration, however, has sounded a note of caution, warning of the dangers of introducing ultra-fast aircraft into environments where pilots are operating under visual flight rules.

Whatever the new regulations, Boston-based Spike Aerospace is another entrant looking for a share. It aims to have a two-thirds prototype of its 18-passenger Mach 1.6 airliner flying in 2021, with projected first deliveries in 2025.

And then there is Aerion. The Reno company has been plugging away with plans for a supersonic business jet since 2003. Partners have come and gone, but the current lineup of Honeywell, Boeing, GE Aviation and Spirit AeroSystems sounds promising for its 12-seat, Mach 1.4 plane.

In an arena where speed is key, though, another company plans to streak ahead. The British firm Reaction Engines is working on SABRE, a revolutionary combination jet and rocket engine, trials of which start
next year. The goal is to have it power reusable space vehicles and Mach 5 intercontinental airliners. London to Sydney in four and a half hours, anyone?