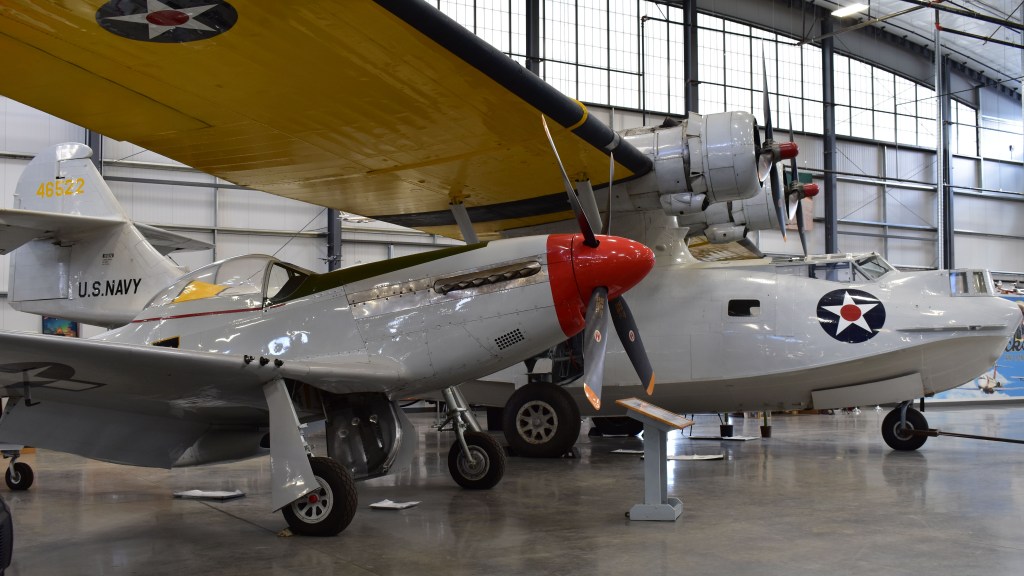 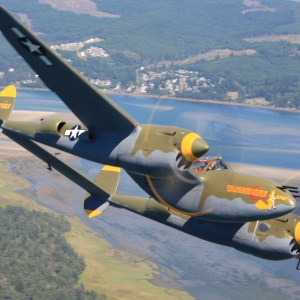 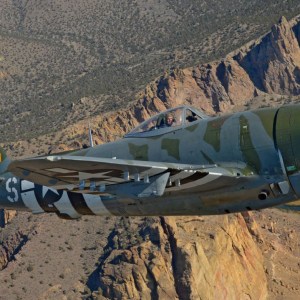 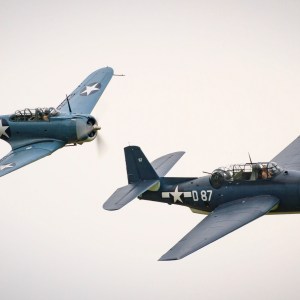 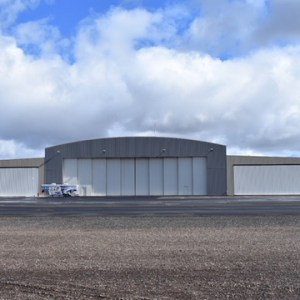 Jack Erickson is an aviation icon. The founder of Erickson Aviation transformed the Sikorsky S-64 Skycrane into the Erickson Aircrane, a huge heavy-lift helicopter that has become a heralded platform for remote timber harvesting, aerial firefighting, and more unconventional jobs.

Erickson is also the man behind the fabulous Erickson Aircraft Collection. Located in picturesque Madras, Oregon, the collection is focused on World War II–era warbirds including rare examples found in few other museums. There are pre- and post-war aircraft as well, nearly 30 in total, all of which fly.

Axel Erickson, Jack’s father, passed his passion for aviation to his son. Now Jack is passing it along to the next generation.

How and when did you begin collecting?

In those days, everyone you talked to or associated with was an ex-fighter pilot, bomber pilot, or some kind of flyer. My uncles and cousins were all in World War II so that’s what you talked about. Everyone wanted to fly a fighter. We’d all talk about the P-51.

What guides the choices you’ve made in collecting airplanes?

I never had it in my mind to have these aircraft in a museum, but flying these airplanes gets to be a fever. Going forward, I picked aircraft I personally wanted to fly.

The next airplane I bought was an F4U Corsair in 1983. Six months later a deal came my way to buy a unique two-seat Mark VIII Spitfire.

That’s when I started looking at warbirds from a different point of view. I knew they had value that was going to increase every year. After all these years of collecting, it’s a pretty good investment.

What’s your philosophy of collecting and why do feel it’s important to maintain your collection in airworthy condition?

That goes right back to value. An airworthy plane is worth more than one that never flies. But a collection like this is also art. A lot of guys like paintings or other forms of art. We happen to be in the airplane business and these airplanes are airworthy art.

They’re history, too. People today often don’t understand what the country went through in World War II, the sacrifices and commitment. If you can keep some of these airplanes flying you help to keep history alive.

How do you prefer to share your passion with the public?

We began exhibiting the collection in 1991 at Tillamook [Oregon]. There’s just a lot of satisfaction in sharing it. We have about one event per week at the museum, usually on the weekends. Our airplanes don’t just fly here in Madras. Our B-17 went on tour to 52 cities last year and hopefully will visit that many towns again this year. We take our aircraft to air shows, mainly on the West Coast and in Canada. We’re open to the public every day.

Now that I’ve stopped flying, I get a lot of enjoyment from seeing the enthusiasm of Mike [Oliver, collection general manager] and the younger people we have at the museum flying these airplanes, maintaining them, and loving them. With Mike involved, our collection will continue on whether I’m here or not. We want it to stay flyable and open to the public for people to enjoy.

Do you have one or more favorite aircraft?

From a personal flying point of view, it’s our P-38L. Probably the airplane I enjoy most aside from the Lightning is the DC-3.

Which is most satisfying to you as a collector, the hunt for new aircraft or the capture?

I think the chase is very interesting. I’ve been all through Papua New Guinea and Indonesia. We recovered a B-17 off the polar ice cap. I’ve been all through the Solomon Islands, Guadalcanal, and so forth, looking for airplanes. It’s wonderful but after a point it gets tiresome. Putting a deal together for an airplane and then getting it out of a country where you find it is getting more and more difficult every day.