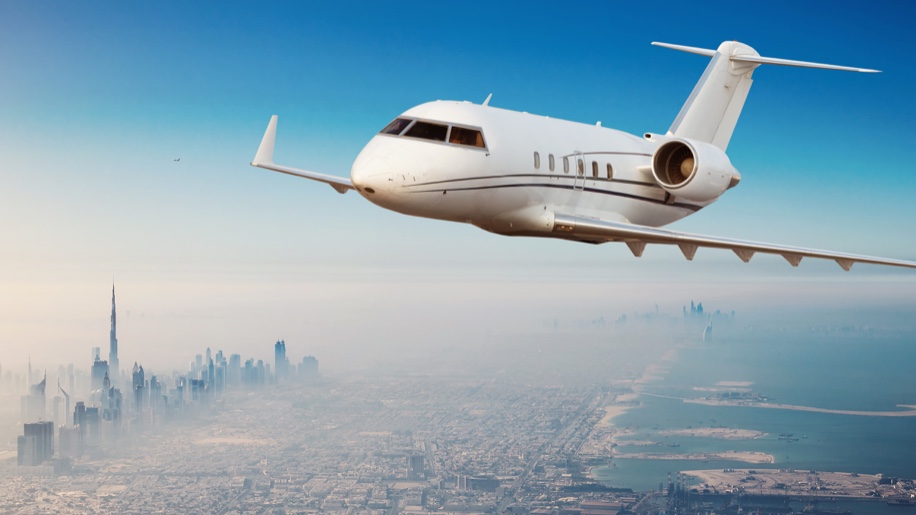 What do you do if you need to fly your great aunt Millie back from Frankfurt and commercial flights are unavailable? Let’s assume you don’t want to spend $60,000 for your own private charter flight.

JetClass, a Europe-based charter company, is seeing multiple requests for emergency flights, even in the later days of Covid-19. The company has set up a “Flightpooling” venture that allows groups or individuals to fly to destinations that they cannot otherwise access in the coronavirus crisis. They are also meeting demands of private flyers who don’t want to risk flying commercially—or simply can’t fly because of flight cancellations.

The service offers flights to any city with open borders, while keeping abreast of ever-changing entry and quarantine requirements. The process is relatively straightforward: Interested parties create a list of their required flights online and JetClass says it can then make the arrangements once it reaches a critical mass of passengers. The cost is divided equally among the passengers, with no margins added. A short, regional flight might cost each passenger from $2,500 to $3,000, rather than 10 times that amount.

Even as borders open, evacuation flights from Covid-19 areas are still in demand. Flightpooling says it has a new way to reduce costs.  Adobe

Recently announced, Flightpooling has received ongoing interest. “We’ve received subscriptions from over 150 people, with many different destinations,” Fahim Jalali, JetClass’ chief business development officer, told Robb Report.  “We are currently working on flights including Zurich – London, London – Milan, and Delhi – Auckland. We also have some on hold because of government restrictions, where we’re waiting for borders to open.”

The company recently organized a flight between Florida and Germany.

As it stands, many borders are still in flux. Europe’s Schengen countries are open for Schengen passport and visa holders. The UK is open to the EU, subject to a required health declaration and quarantine procedures. Closed countries include the entire GCC region—Saudi Arabia, UAE, Bahrain, Kuwait, Qatar, Oman—and Russia.

Isn’t the program a bit late, though, given that lockdown easing is imminent?

“Ideally we would have launched earlier,” says Jalali. “However, it was only in the middle of numerous charter requests, coupled with the dust settling on the aftermath of legacy carriers suspending flights, that we fully appreciated the sheer scale of the problem and the need.”

The health benefits of avoiding commercial air terminals are obvious, says Jalali, adding that general aviation terminals and fixed-based operations have been sterilizing their areas. The charter operators are also performing temperature checks on crews and passengers. Crew members are taking further precautions by wearing medical-grade gloves as well as masks.

The program is working on some long-haul flights but commercial airlines have announced that they are going to open up and governments are easing restrictions. “Some passengers are waiting to reassess the situation in a few days, once these developments take place,” says Jalali.

Interest in the program will continue, Jalali says, even as infection rates decline. “Gauging the number of requests received to-date and still coming in, one could say that the demand is still very much there,” he says. “Then there’s the fact that nobody really knows what is around the corner.”

Round two, if there is one, could prove much more active for the program.