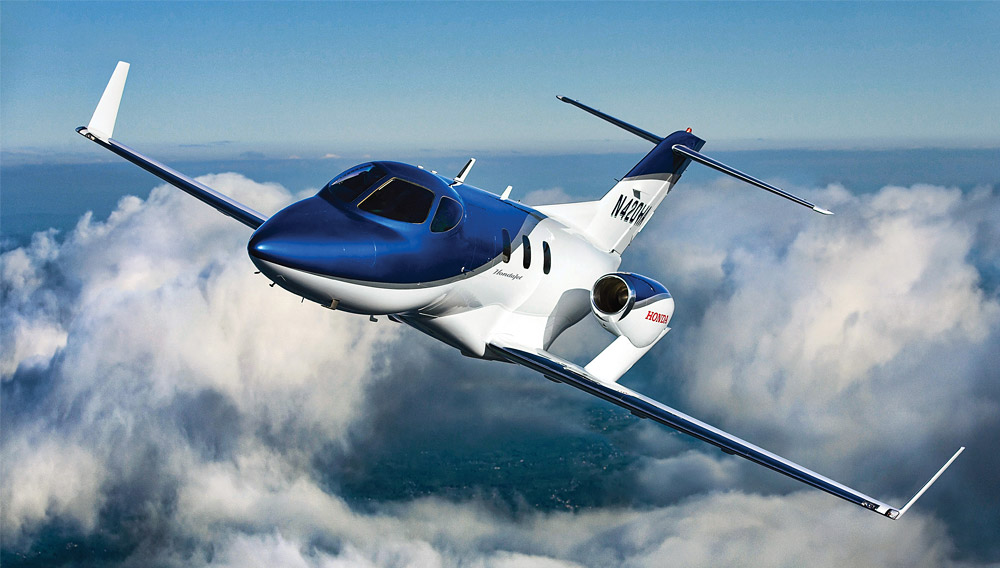 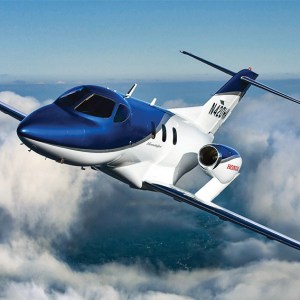 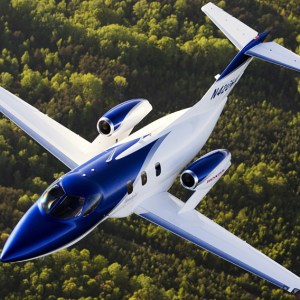 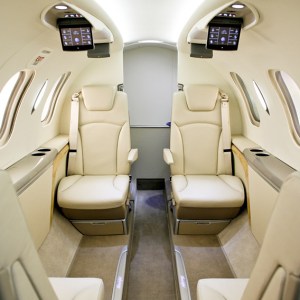 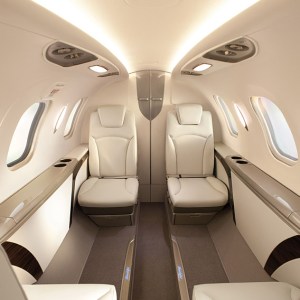 Honda Aircraft Company has been working on the HondaJet for more than 20 years and now has started deliveries of the $4.5 million airplane in both North America and Europe. In April, at the Aero Friedrichshafen general-aviation show in Germany, the first European delivery was made to Rheinland Air Service, a dealer who will promote the airplane to the business-aviation market. Customer deliveries for the United States began from the company’s headquarters in Greensboro, N.C., in December. New pilots are being trained there in a full-motion flight simulator before moving into the jet cockpit. In March, Mexican authorities also certified the jet.

April also saw Honda start construction on a $21-million, 50,000-square-foot facility in Burlington, N.C., that will provide more space for manufacturing the jet’s all-new GE Honda HF120 engines, which the company has been marketing to other light-jet manufacturers. The HondaJet’s unique over-the-wing engine mounts help to keep the cabin quiet while adding to the airplane’s aerodynamic efficiency. The cockpit can be managed by a single pilot and features a customized version of Garmin’s popular G3000 touchscreen avionics. The HondaJet can transport five passengers up to 1,360 miles without refueling, at cruise speeds of up to 483 mph. (hondajet.com)