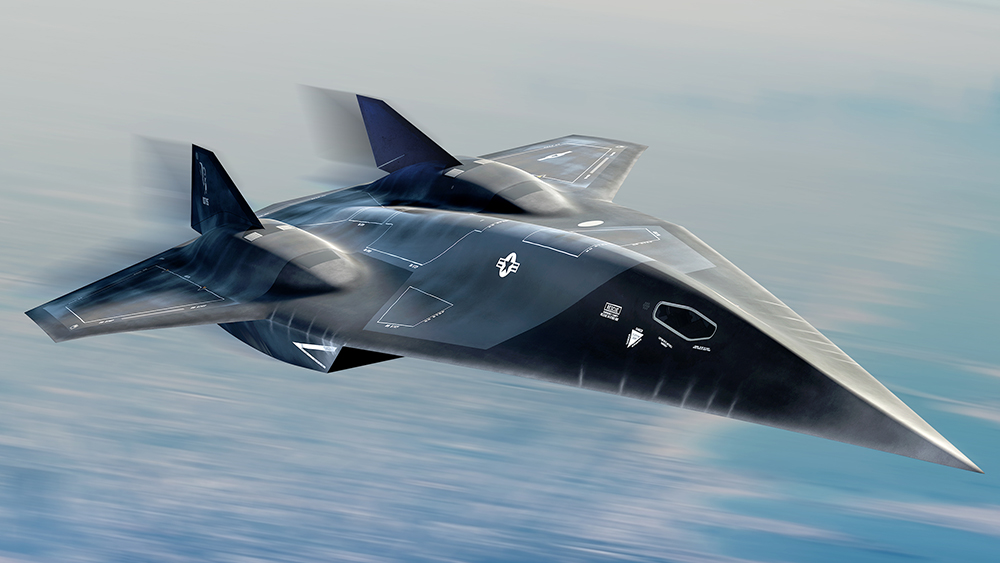 It turns out a gorgeous 1973 Porsche 911 S wasn’t the only mechanical masterpiece in the box office hit Top Gun: Maverick.

Allow us to introduce the Darkstar. The stealth aircraft, which Pete “Maverick” Mitchell (Tom Cruise) pilots early on in the movie while carrying out duties for the US Navy, was built in partnership with Lockheed Martin and is the stuff of an aviation buff’s dreams. It could soon become a reality, too.

The full-scale prototype featured in the film was based on the SR-71 Blackbird that Lockheed built in the ’60s. This long-range, high-altitude reconnaissance jet was capable of traveling three times the speed of sound. It was used by both the United States Air Force (USAF) and NASA for undercover missions before it was eventually retired in the late ‘90s.

The Darkstar was based on the SR-71 Blackbird.  Lockheed Martin

Lockheed eventually announced a futuristic successor to the Blackbird in 2013. The SR-72, colloquially referred to as the “Son of Blackbird,” is a hypersonic UAV concept designed for intelligence, surveillance and reconnaissance. The futuristic jet was also a source of inspiration for the winged weapon in the Top Gun sequel.

The production team worked alongside the Lockheed crew to create the perfect plane for the big screen. Replete with sleek lines, the Darkstar has a menacing silhouette just like the two Lockheed designs. It also has a realistic cockpit with all the right controls to give you the illusion that this thing really can fly.

“Through their design team we learned how to make the plane look angry, mean and insanely fast,” the film’s production designer Jeremy Hindle said in a Behind the Scenes clip.

While the SR-72 is still under development, Lockheed has previously stated that an SR-72 prototype could fly as soon as 2025 and enter service in the 2030s. The aircraft will be equipped with a hypersonic propulsion system that has the ability to blast the jet from a standstill to Mach 6. That makes the Son of Blackbird about twice as fast as mom. Oh, and it will also be capable of firing hypersonic missiles. Here’s hoping Maverick is available for piloting duties.