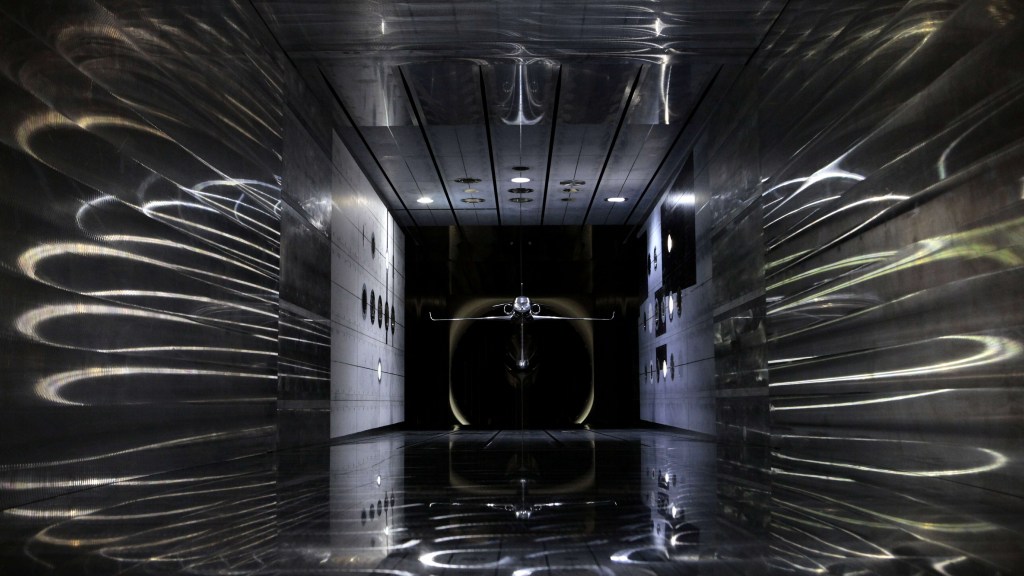 Dassault Aviation has canceled its plans to develop the Falcon 5X, a long-range, large-cabin jet, citing delays in delivery of the new Snecma Silvercrest engines. The company said this week it will instead launch a new Falcon project powered by Pratt & Whitney Canada engines. The new jet will feature the same cross section as the Falcon 5X, and a range of more than 6,300 miles. It will be ready for delivery in 2022.

Dassault, based in France, said it expected the Silvercrest engines to be ready in 2013, which would have enabled the company to start deliveries of the airplane this year. Instead, due to the ongoing delays, the 5X design flew for the first time in July, equipped with a preliminary version of the engine. The jet was able to perform part of its planned flight-test regime, and it “met all expectations,” the company said, despite the limitations imposed by the non-compliant engines. The first deliveries of the 5X had to be pushed back three years, to 2020. The delays prompted at least 12 customers to cancel their orders for the $45 million jet, Dassault said.

“There is still a strong market need for a brand-new, long-range aircraft with a very large cabin,” said Dassault CEO Eric Trappier. The company didn’t release any further details about how the new jet design, which has not yet been assigned a name, will differ from the 5X, besides the new engines. In a brief statement, Snecma said it had been informed that Dassault “does not share Safran Aircraft Engines’ view of the status of the program.” Safran acknowledged it had notified Dassault that the engine’s certification schedule would be delayed, but added that the ongoing work would provide the performance required “in the full flight domain.” The Silvercrest engine is also Textron’s choice for its large-cabin, long-range Citation Hemisphere, but that airplane is not expected to start flight tests until 2019.