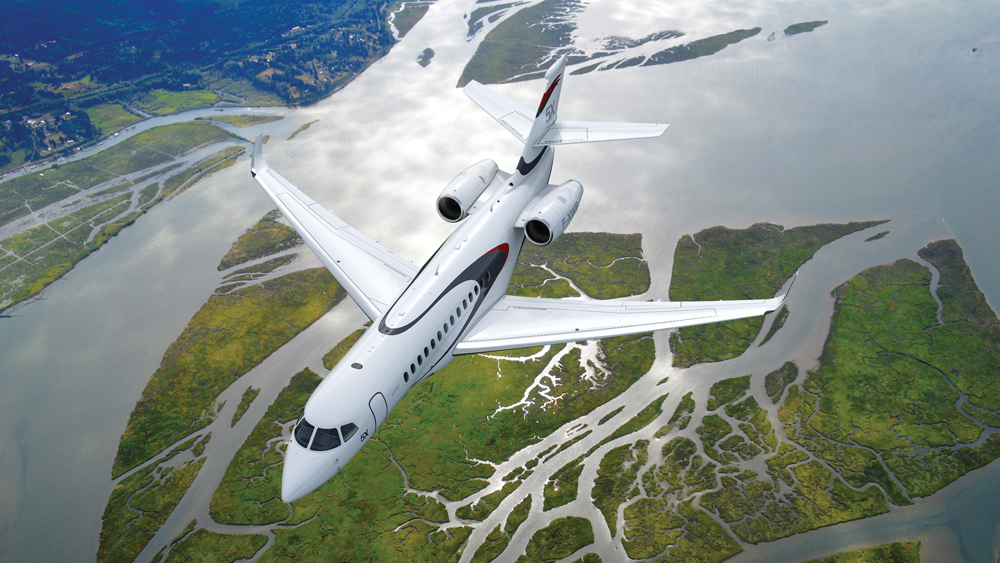 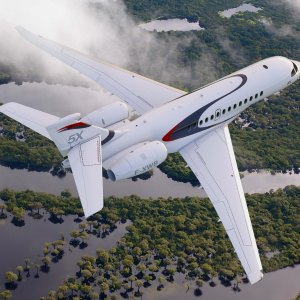 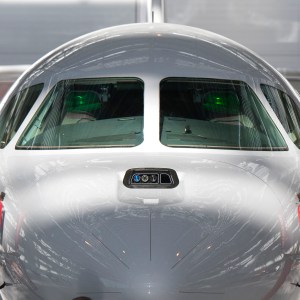 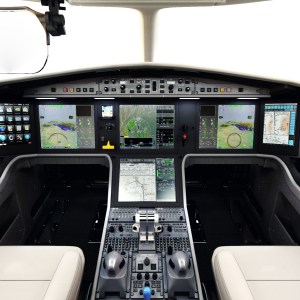 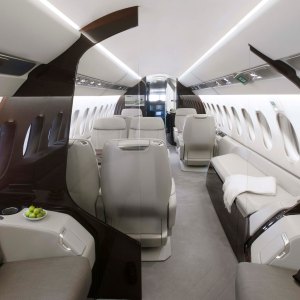 Dassault flew its newest jet, the Falcon 5X, for the first time, in July, but the airplane was equipped with “preliminary” engines, not the brand-new Snecma Silvercrest turbofans that are part of the final design. The Snecma engines are four years behind schedule in their development, and that’s slowing down Dassault, which had hoped to start deliveries of its new ultrawide-body twinjet by early this year. Now the airplane won’t even start its full-fledged flight testing until sometime next year, and deliveries are scheduled for 2020.

The crew logged two hours on the first flight, which took off from Bordeaux, France. The limited test regime continued for a few weeks, with the aim to help streamline the development process. More extensive flight validation and certification tests will be performed next year, after Safran delivers certifiable engines that meet Dassault’s specifications.

Will the new engines be worth the wait? Snecma says the next-generation jet engine, designed and built in France by Safran Aircraft Engines specifically for premium business jets in the super-midsize category, will set a new standard in its class. The new engines will be more efficient and reliable, with fewer emissions and less noise than the current versions, Snecma says.

The cabin in the 5X will be 6 feet 6 inches high, the tallest in its segment. Yet the aircraft, with an ultra-efficient wing, will be capable of landing at low speeds, making short runways easily accessible, and it will have a fuel burn significantly lower than other business jets in its class. The cockpit is equipped with new-generation digital flight controls that provide flight-envelope protection. The system helps pilots command maximum performance quickly and decisively without exceeding tolerances, even when dealing with hazards such as wind sheer, sudden traffic, or last-minute go-arounds on approach.