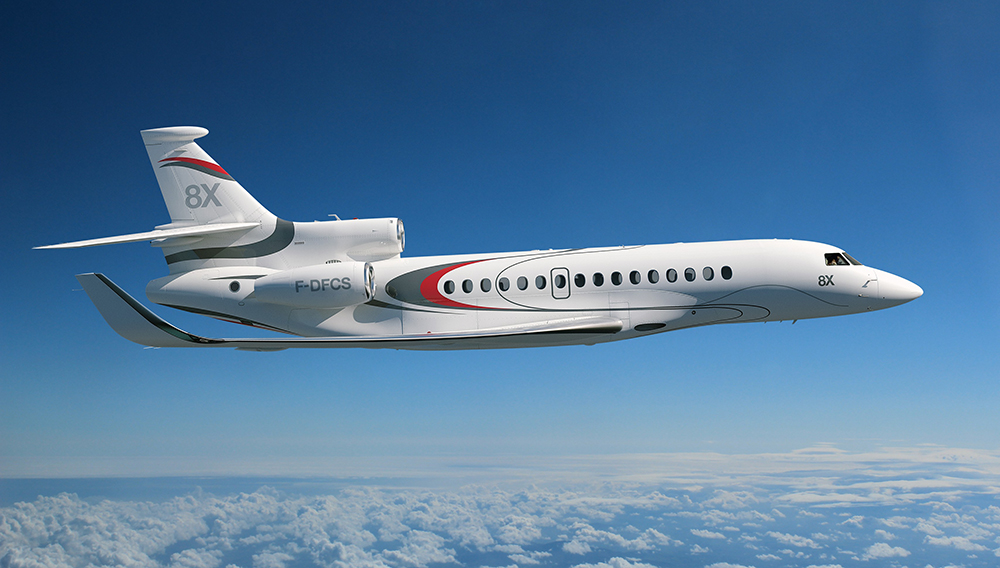 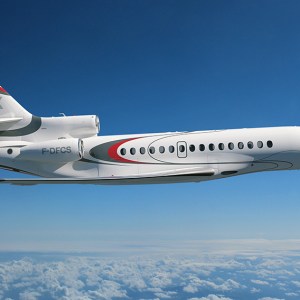 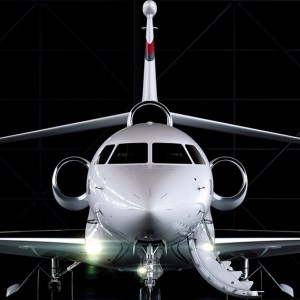 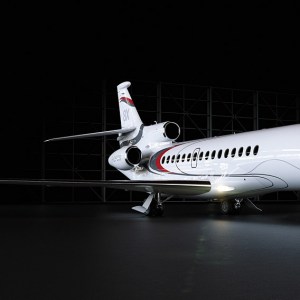 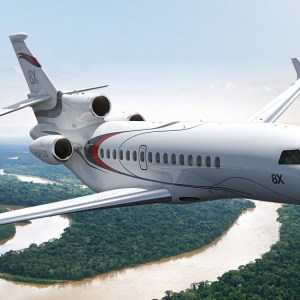 In May at the European Business Aviation Convention and Exposition in Geneva, the French aircraft manufacturer Dassault Falcon unveiled its new flagship: the large-cabin, ultralong-range Falcon 8X. It features the longest cabin of any Dassault Falcon jet, stretching more than 42 feet, plus a range of more than 7,400 miles. Derived from the 7X, the new aircraft is still in development, with first flight expected early next year and deliveries scheduled for 2016. The roomy cabin, which is equipped with 32 big windows for plenty of natural light, will offer not just more space but also more options, with more than 30 configurations to choose from for the galley location, lounge, and seating areas, as well as layout options for the lavatory and shower.

The cockpit has been fully redesigned from that of the Falcon 7X, with new-generation avionics and a head-up display to help minimize pilot fatigue. The trio of jet engines has been upgraded to the Pratt and Whitney Canada PW307D, which, together with added winglets and other aerodynamic improvements, will boost fuel efficiency by 35 percent compared to competing aircraft. Like other jets in Falcon’s line, the 8X is capable of steep approaches that assure safe landings on short runways, opening up options like London City Airport, Aspen, and Gstaad. Dassault is currently taking orders for the Falcon 8X, which starts at $58 million. (www.dassaultfalcon.com)