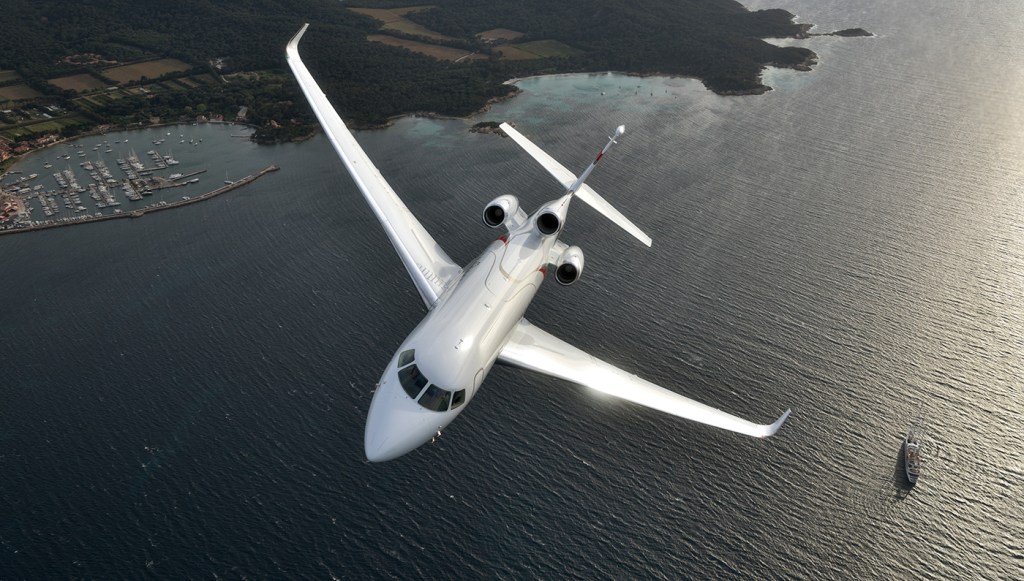 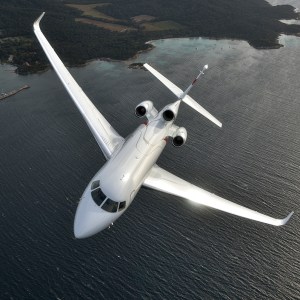 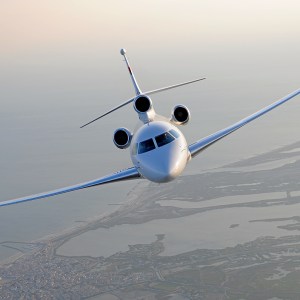 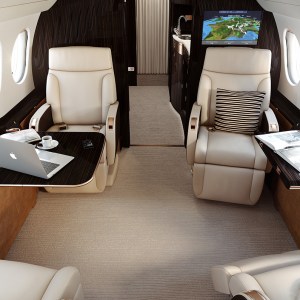 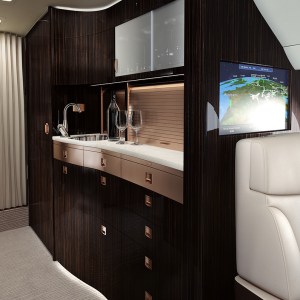 The $58 million Dassault Falcon 8X, the upgrade of the Falcon 7X, has ascended to its place as the flagship of the Dassault Falcon fleet, with full certification in hand from both U.S. and European regulators. The French aircraft manufacturer company is now preparing to start deliveries of the ultralong-range business jet, and the first examples are expected to be in owners’ hangars early this fall.

The Falcon 8X provides every traveler with what they crave—a bigger cabin and a longer range—and aims to keep flight crews happy with a state-of-the-art fly-by-wire cockpit that relieves pilots of repetitive tasks and lets them focus on flight management instead. Like several Falcon jets, the 8X is equipped with three turbofan engines, which provide the flexibility needed to take off from short runways and to operate at airports in high elevations or hot climates. New winglets also reduce drag, increasing efficiency.

The cabin of the Falcon 8X stretches almost 43 feet long and 7.6 feet wide, with 30 possible layouts to choose from. Every passenger’s need—from a full galley to a comfortable workspace to a restful night’s sleep and a shower—can be accommodated. In all configurations, passengers benefit from a low noise level (just 52 dB or less) and a low cabin altitude of just 3,900 feet, even while cruising at up to 40,000 feet. (The jet has a certified flight ceiling of 51,000 feet.) The Falcon 8X can travel up to 7,422 miles nonstop and reach speeds of up to 425 mph. (dassaultfalcon.com)