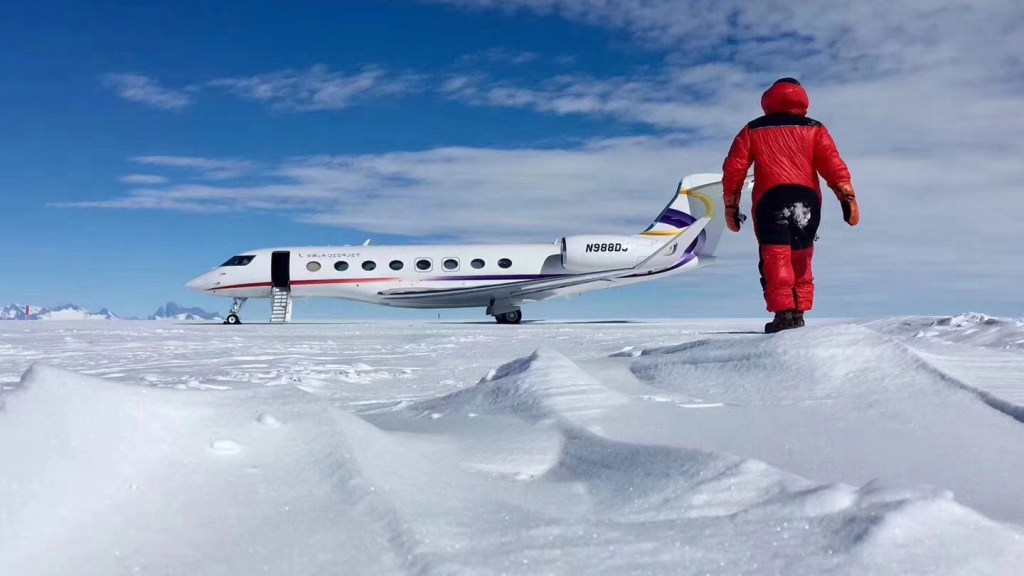 After a year of plotting and planning, China-based private-jet operator Deer Jet has successfully completed a test flight to Wolf’s Fang Airport in Antarctica. And with this successful test flight comes the launch of a new Deer Jet charter service between China and Antarctica.

“China is Antarctica’s second tourist source after the United States, accounting for 12 percent of some 46,000 visitors, and this number is forecast to increase by 200 percent in 2017,” explains brand manager Iran Monroy.

Deer Jet evaluated hundreds of flight routes, possible risks, and flight support and emergency plans to make sure its route was the safest way to get to Antarctica. The company is feeling confident after the smooth, glitch-free test flight. 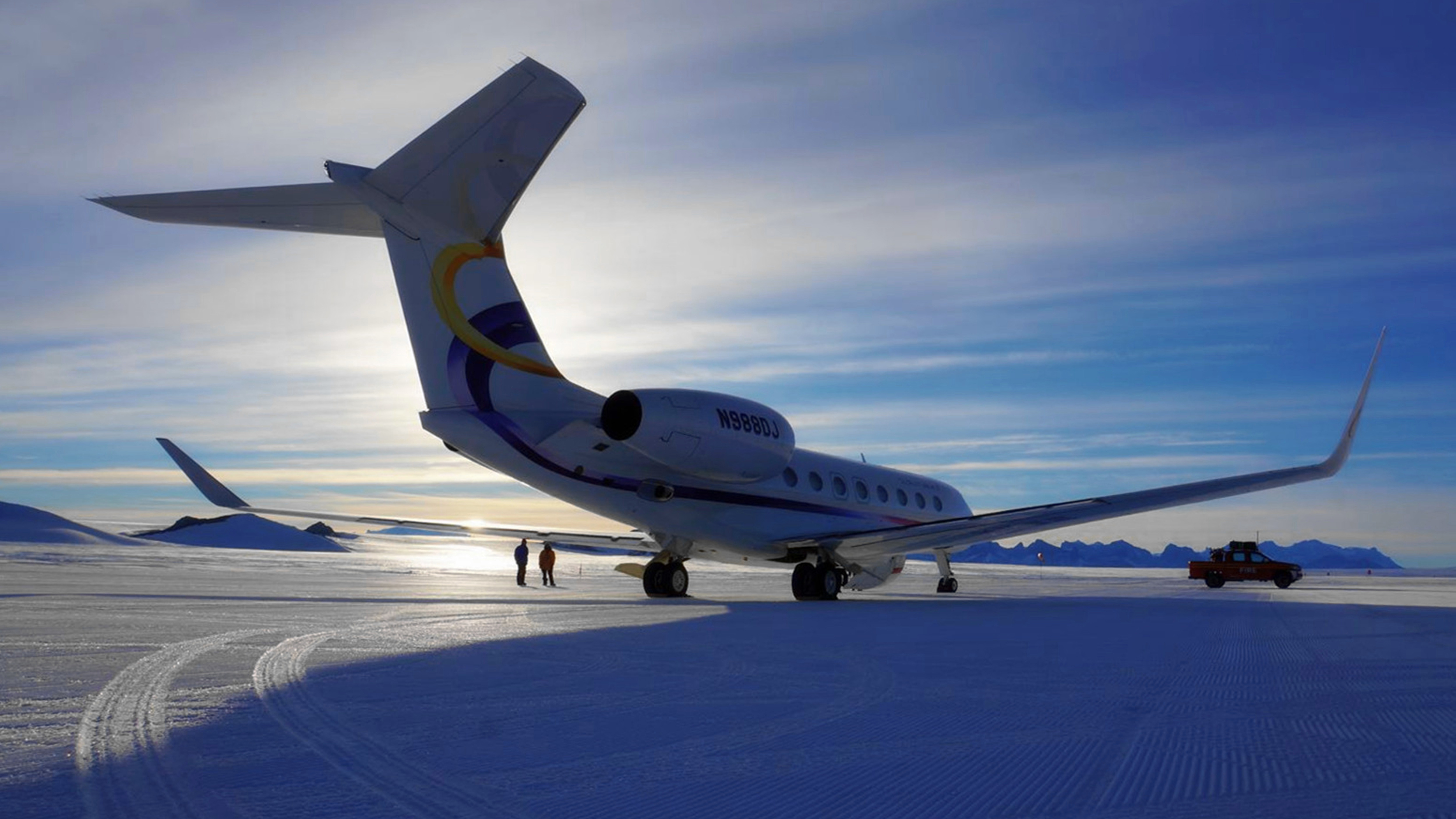 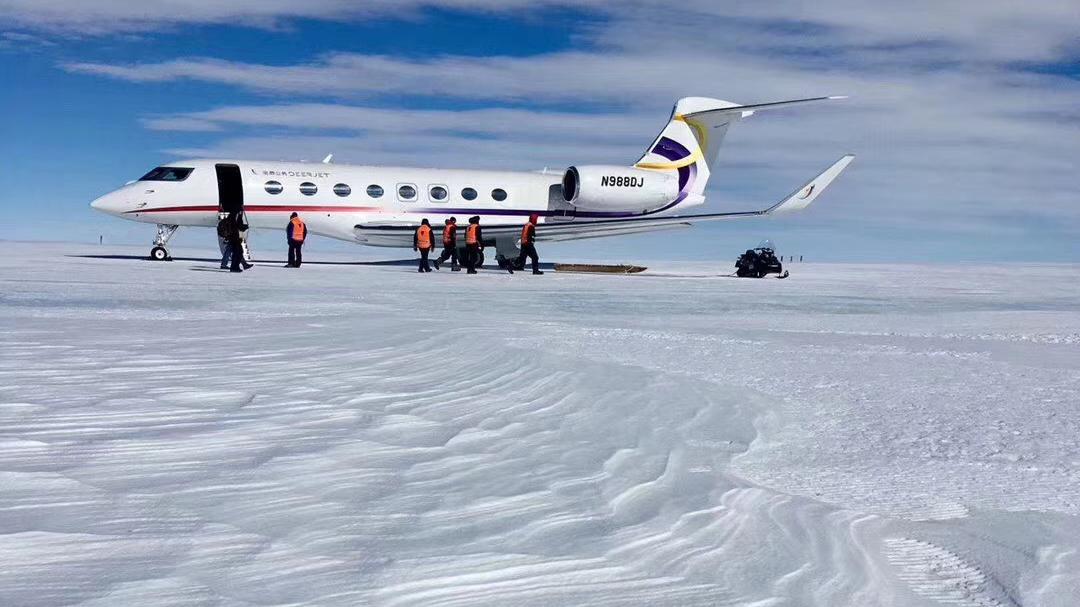 Itineraries that will include a stop in Antarctica will be offered during the austral summer months—November through March. The first 18-day tour is scheduled for January 2018 and takes off from Beijing with stops in Colombo, Cape Town, and Antarctica. Guests will travel aboard a Gulfstream G650.