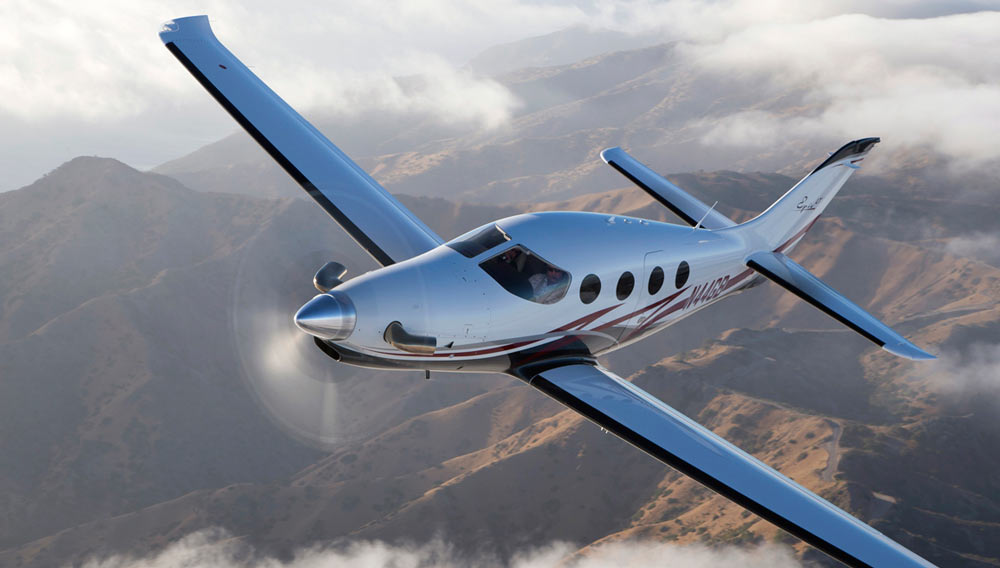 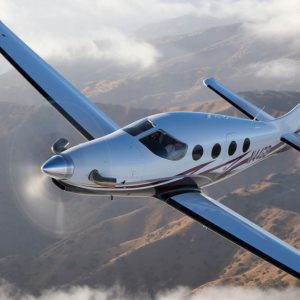 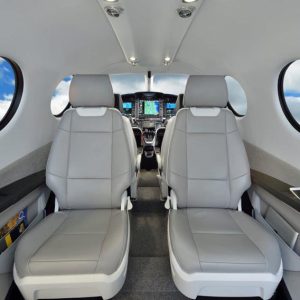 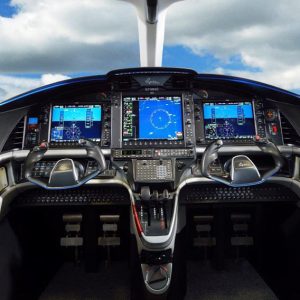 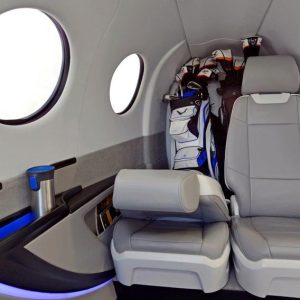 The Epic Aircraft E1000 single-engine turboprop, which is based on the Epic LT experimental aircraft introduced in 2004, is expected to achieve full FAA certified by the end of this year, says CEO Doug King, with customer deliveries to start early in 2016. The E1000 enters a competitive field, with Pilatus, Daher, Cessna, Piper, Beechcraft, and other already well-established turboprop manufacturers. But Epic says it will be more than able to compete on the E1000’s impressive speed, range, payload, and good looks. Driven by the reliable Pratt & Whitney PT6A-67A engine, the E1000 reaches a top speed above 380 mph—the fastest in its class—and achieves a range of over 1,900 miles. The company already has more than 60 reservations in hand for the $2.95 million airplane.

The plane’s airframe is built of lightweight but strong carbon fiber and Epic plans to certify the cabin to an altitude of 34,000 feet. The aircraft seats six people. The cockpit is equipped with a Garmin G1000 avionics suite. Epic began delivering the Epic LT in 2004, and then its assets were purchased from its original owners in 2010 by King’s LT Builders Group. The certification effort began in 2012, when the company was bought by a new set of investors based in Russia, who brought in new capital and retained King as CEO. About 46 of the Epic LT experimental airplanes are already in service, establishing a proven track record for the design. The certified E1000s will be built and serviced from the Epic facility in Bend, Ore. (epicaircraft.com)