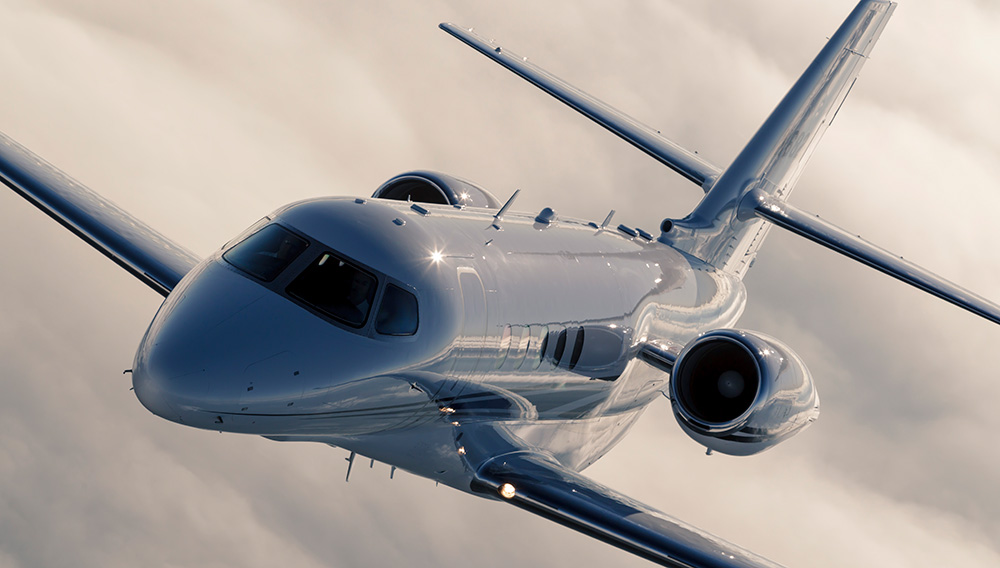 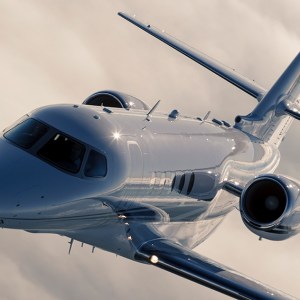 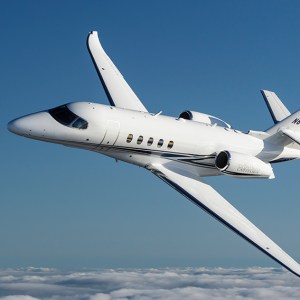 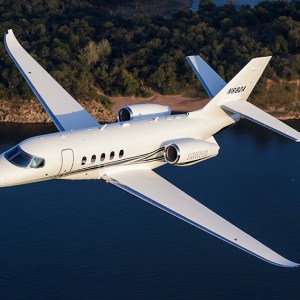 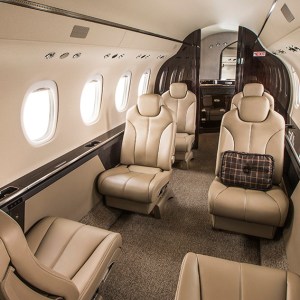 Cessna Aircraft Company, a subsidiary of Textron Aviation, has begun deliveries of its new super-midsize jet, the Cessna Citation Latitude. The airplane borrows its wings and engines from the Cessna Citation Sovereign+ design, but adds an all-new fuselage with a stand-up cabin. At nearly 6.5 feet across, the Cessna Citation Latitude—which was unveiled in 2012—is the widest cabin in the Citation line. Stretching 21 feet long, the cabin provides plenty of space for up to nine passengers, with 6 feet of headroom and a flat floor. Extra-large windows are strategically placed to afford each passenger a comfortable view of the outside world. A new cooling-and-pressurization system gives passengers the feeling of flying at a comfortable altitude of 5,950 feet even when the airplane is traveling at flight levels up to 45,000 feet—well above any inclement weather.

Powered by two Pratt & Whitney Canada PW306D1 turbofan engines, the jet can travel as far as 3,280 miles nonstop, and it can cruise at speeds as fast as 513 mph. It needs less than 3,000 feet of runway to perform a safe landing, allowing access to small airports closer to passengers’ ultimate destinations. The cockpit is equipped with Garmin G5000 touchscreen avionics and synthetic vision technology. This month, Textron is demonstrating the new jet at 39 U.S. airports, from Boston to Seattle, during a nationwide tour. The Latitude is priced at $16.25 million. (cessna.txtav.com)