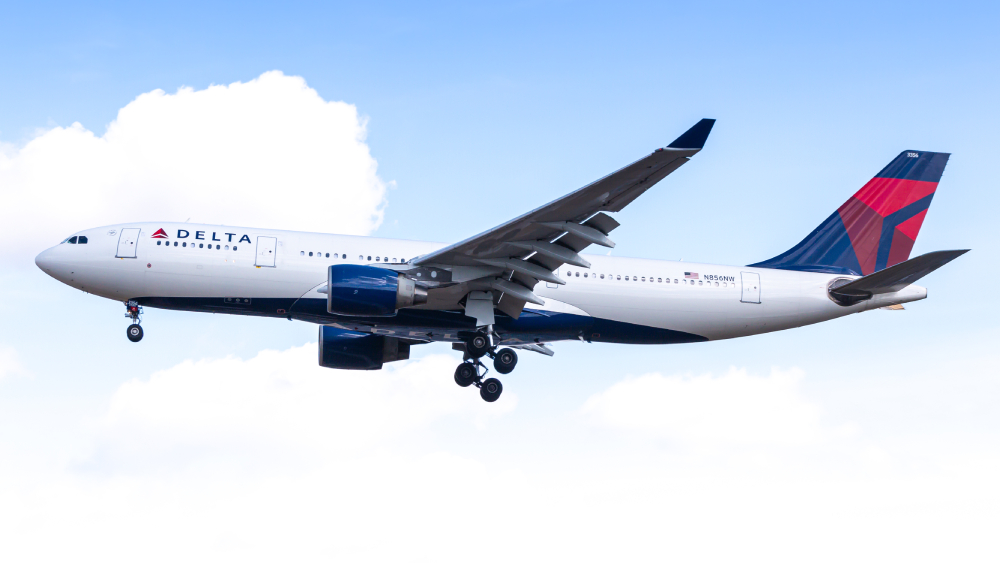 Can an airliner really become carbon-neutral? Delta thinks so, and it’s ponying up big dollars to make it happen.

The Atlanta-based airline has announced a $1 billion investment in an effort to limit air travel’s environmental impact, according to Reuters. This investment, to be parsed out over the next decade starting this March, is part of the company’s plan to become carbon-neutral, a project which would make it the first airline to ever do so.

It is estimated that global aviation accounts for roughly 2 percent of total carbon emissions, but that figure may well rise as air travel is expected to increase in the coming years.

“There’s no challenge we face that is in greater need of innovation than environmental sustainability, and we know there is no single solution,” said Ed Bastian, Delta’s chief executive, in a statement.

The move comes amid increasing concern among consumers about the global impact of burning jet fuel for travel, as well as the in-flight use of single-use plastics. In an interview with CNBC, Bastian admitted that the company will likely always use jet fuel in its aircraft, but the executive said the airliner is making its best efforts to negate the effects.

The airline industry is in something of a bind when it comes to going green. Biofuels take years to develop and remain in short supply. And, for now, no new jet engine technology has emerged that offers significantly more fuel-efficiency than what’s currently in use. Delta has taken steps to become more environmentally friendly in the past, like committing to capping greenhouse gas emissions at 2012 levels, but the new investment represents a decidedly more ambitious effort.

Of course, the real-world impact of the initiative remains to be seen. As Bastian noted in his CNBC interview, purchasing carbon offsets (part of the current strategy) is not enough, as there are not enough to go around. “We need to be investing in projects that make a difference,” he said.